In a world where we've quantified the value of people's artistic endeavors with reviews, rankings, fan, and follower counts, modern-day artists have become excessively concerned with validation from strangers on the Internet, and metrics over mastery when it should really be the other way around. It seems counterintuitive that you could reach an audience of millions by creating for an audience of one (aka yourself).

Throughout history successful artists have started by creating for an audience of one. 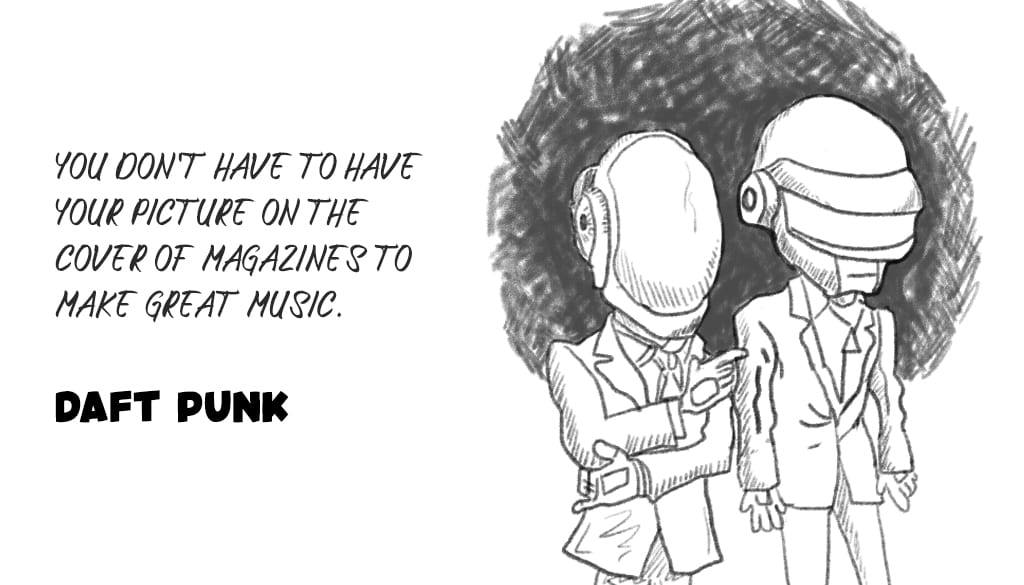 Because Everybody Starts at Zero

Most people who start making art don't know they're going to become famous. They love the work. So they keep doing it. You have to love the work to build a career in the arts. If you don't, you won't be able to navigate the geography of a creative life and get past those periods of lingering obscurity, which is a rite of passage for artists.

The only way you get past zero is by starting with An Audience of One. If you aren't willing to persist when nobody is consuming your art, then you'll never actually get to the point where people are consuming your art.

Because of the Eternal Gap Between Ambition and Ability 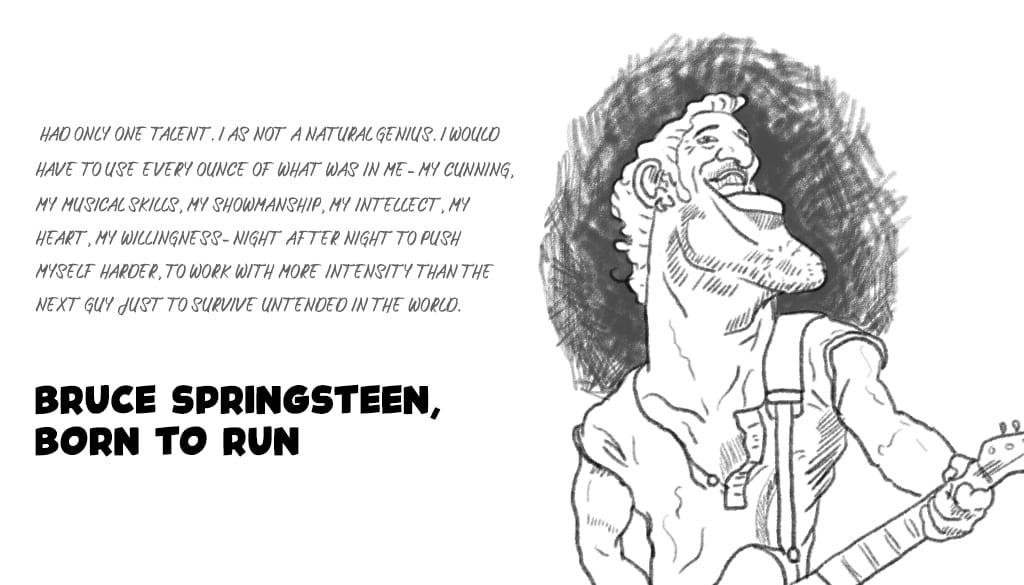 If you keep making your art, make better art, and eventually make unmistakable art, you will become so good they can't ignore you. You'll build an audience for your work. But you can't rest on your laurels. There is no "I've made it" moment because there's an eternal gap between your ambitions and abilities.

Your ambitions will change and there will be a new gap to bridge. There will be new projects, new ideas, and new goals.

Because You want to Play the Infinite Game

The real value of being commercially successful with your art is that you get to make more art.

Because it's More Rewarding

I didn't have a contract for a third book with my publisher, but I wasn't going to let that stop me from writing another book.

Free from rules, deadlines, and any expectations, The Scenic Route was one of the most rewarding creative projects to date. I can’t tell you how many people read the free version or bought the kindle version on Amazon. I didn't write it to sell copies. I wrote it to touch hearts and I wrote it for myself.

Artists keep making art long after they've been commercially successful because they're more addicted to the process than the results. The results are out of your control, the process is not. So that's where you should be spending the bulk of your time, energy, and attention.

Maybe you won't build an empire, become the next Steve Jobs, Oprah, or Beyoncé, or put a dent in the universe. But you can, in the words of Neil Gaiman, "Leave the world a bit different for your having been here."

Every time you create something that didn't exist before, you change the world, you give the people in your life a gift, and you leave us something to remember you by. You get to say, "I was here. This is what I've made."

Because Making Good Art Can Be a Lifesaver

After 41 years of living a life that hasn't gone according to plan, battling depression, and a molotov cocktail of bullshit in my head, I'm convinced that surfing and writing saved my life. Surfing gave me passion. Writing gave me a purpose.

While interviewing people might be something I do for an audience of listeners, writing was something that I'd always done for myself. My writing skills pale in comparison to my interviewing skills. But, I get so much joy from it that for more than half a decade, I've woken up in the morning and written 1000 words a day. 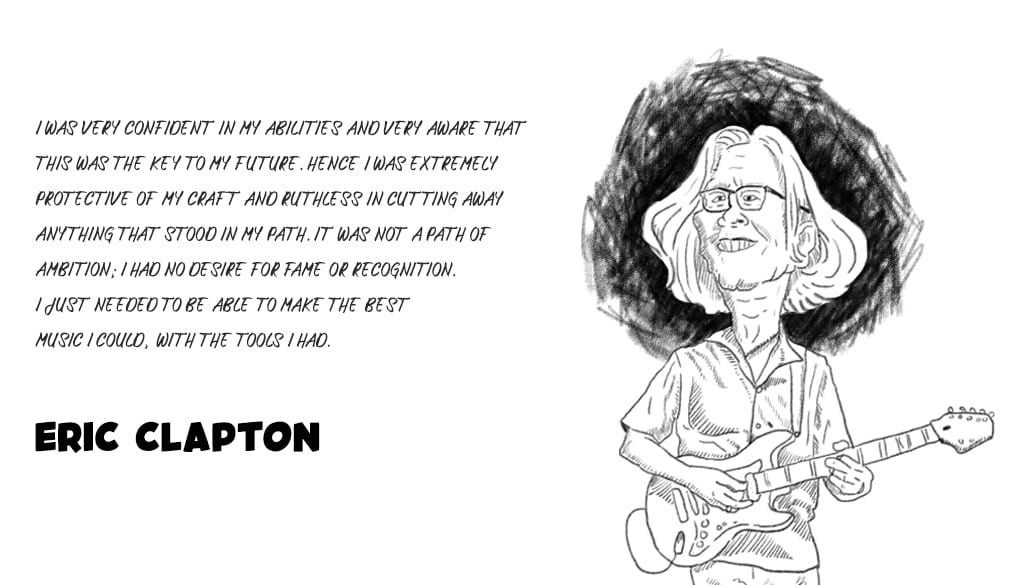 For the one day an author gets to upload pictures of his book on Instagram, or share the news on Facebook, there are hundreds of days, and thousands of hours of sitting quietly in a room, tapping away at a keyboard, battling fear, resistance, doubt, procrastination, and that voice in your head that says, "This stuff is really coming out the wrong end."

Moments in the spotlight are finite.

This is the reality of life in the arts. This is what you are signing up for. The question you have to ask yourself is if you're up for this.