Why Outcome-Based Goals are a Recipe for Failure 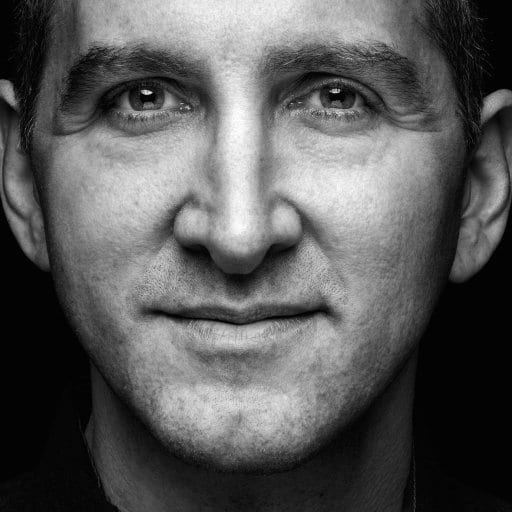 Rather than going into this and saying this is an iterative process where every time I do something my primary metric is growth and learning, most people go into it where their primary metric is, "this must succeed."

You wake up on January 1st, determined that this will be the best year of your life. You start writing down goals:

A few weeks go by, the goals become an afterthought, and you're even doing things that will guarantee a terrible 2019.

Outcome-based goals are a recipe for disappointment, addiction to achievement, envy, and comparison. When you focus on outcome-based goals, you're putting all of your energy into something you can't control.

When I started writing in 2009, there was nothing I wanted more than to write a book with a publisher. But in 2013, I stopped waiting to be picked, I abandoned the goal, and instead shifted my focus to a process/behavior goal of writing 1000 words a day. Within 6 months of starting that habit, my creative career changed dramatically.

Up until 2012, James Clear had a decent readership on his blog, but it wasn't the massive audience it is today. So, he set a process-based goal to publish two articles a week. In that time, the audience grew to over half a million subscribers and Atomic Habits became a New York Times Best-Seller.

When I asked my readers about their greatest challenge when it came to creative projects, many of you mentioned outcome-based goals. By shifting your focus to a series of process-based goals, you're much more likely to achieve your intended outcome.

Outcome-Based Goals are Out of Your Control 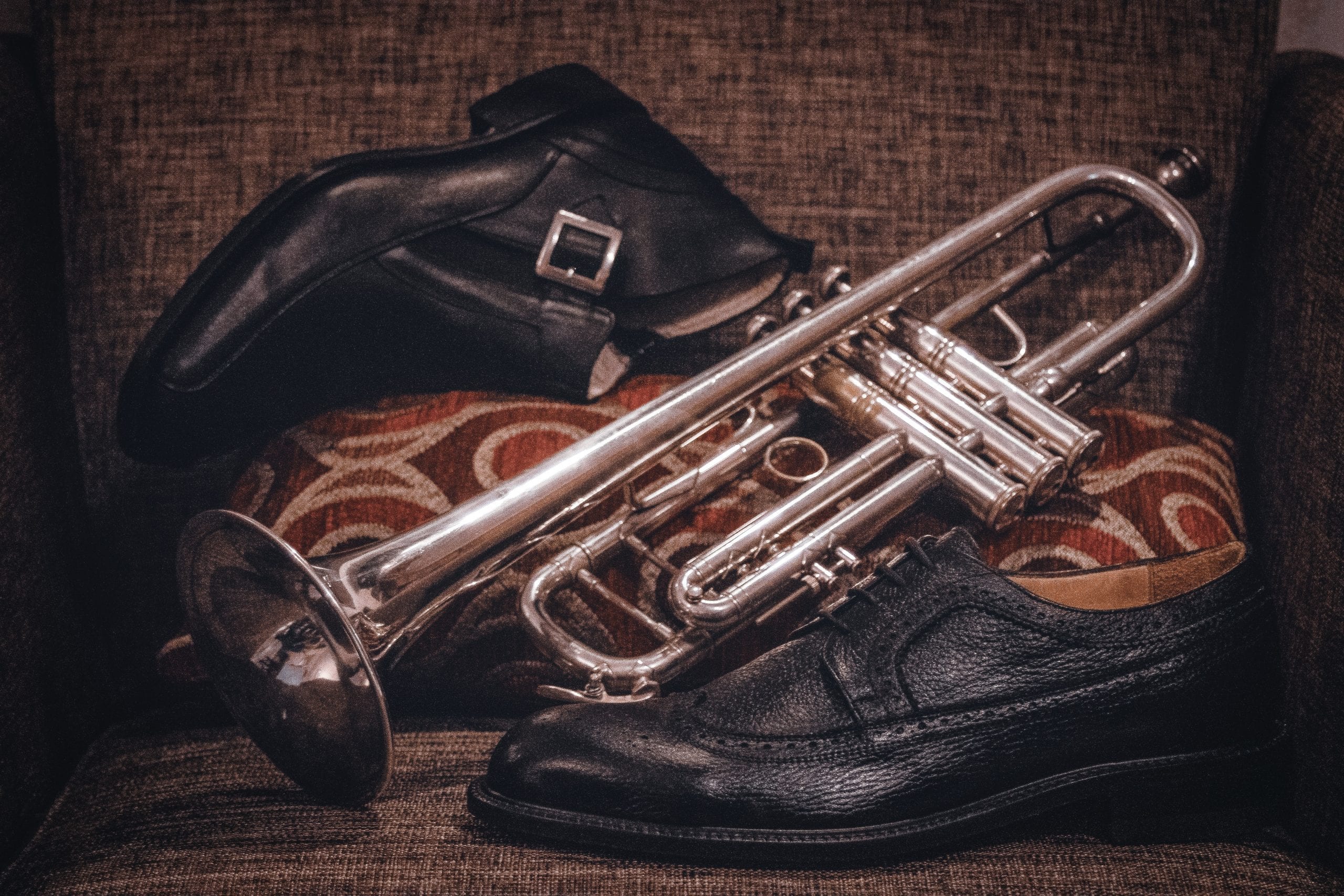 You can't control outcomes. But you can control your behavior. You can control how you spend, and how you use your time, attention, and energy.

I can't control how many people listen to a podcast episode, read a blog post or buy my books. But I can control how many words I write, and how much effort I put into conducting interviews or writing books.

Dan Pink says that autonomy, purpose, and mastery are what drive people. If you set an outcome-based goal, the first thing to go is autonomy.

With a process-based goal, the size of your audience doesn't determine your purpose. The size of your heart does. Mastering your craft is about deliberate practice, commitment, and consistency. All of these things are in your control. But outcomes are not. 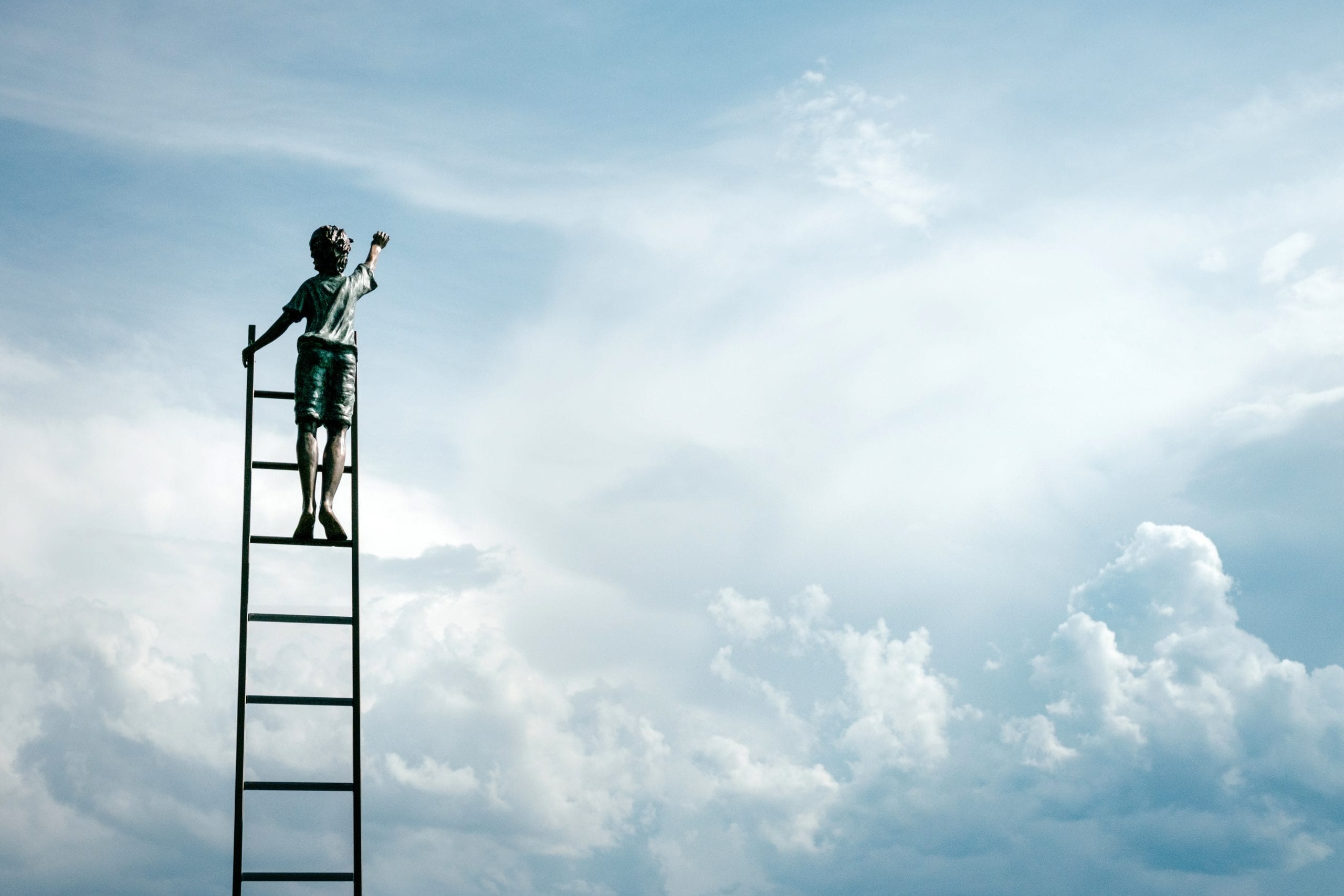 You might be one of those people who goes, guns blazing, out of the gate with five days at the gym, or replacing all the cake in your fridge with broccoli (which I don't recommend since cake is delicious). First off, extreme behavioral change is unsustainable, so this almost never works.

The accomplishment of a goal is just one moment in time. The changes in behavior it took are something that serves you for a lifetime. Not only that, nothing you accomplish will permanently alter your self-worth.

But the bigger problem with outcome-based goals is that you feel like a failure until you accomplish the goal.

Visible progress is our greatest source of motivation. With an outcome-based goal, you overlook your progress and lose your motivation. 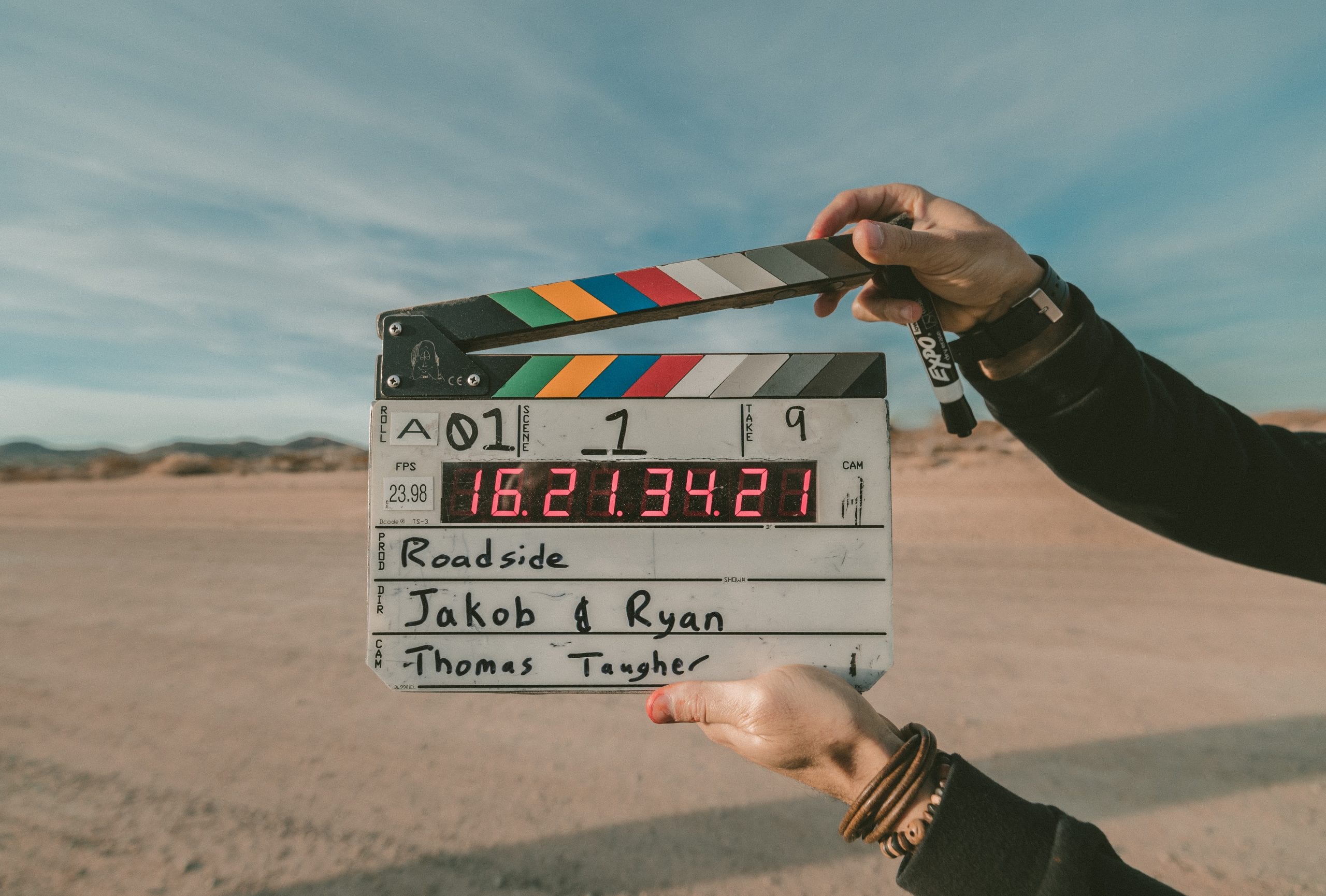 When it comes to my writing, I have one goal every day: hit my word count. Putting a number in front of the goal amplifies the clarity of it. And the action is straight forward. Open up the writing software and start typing.

3 Filters for a Process-Based Goal 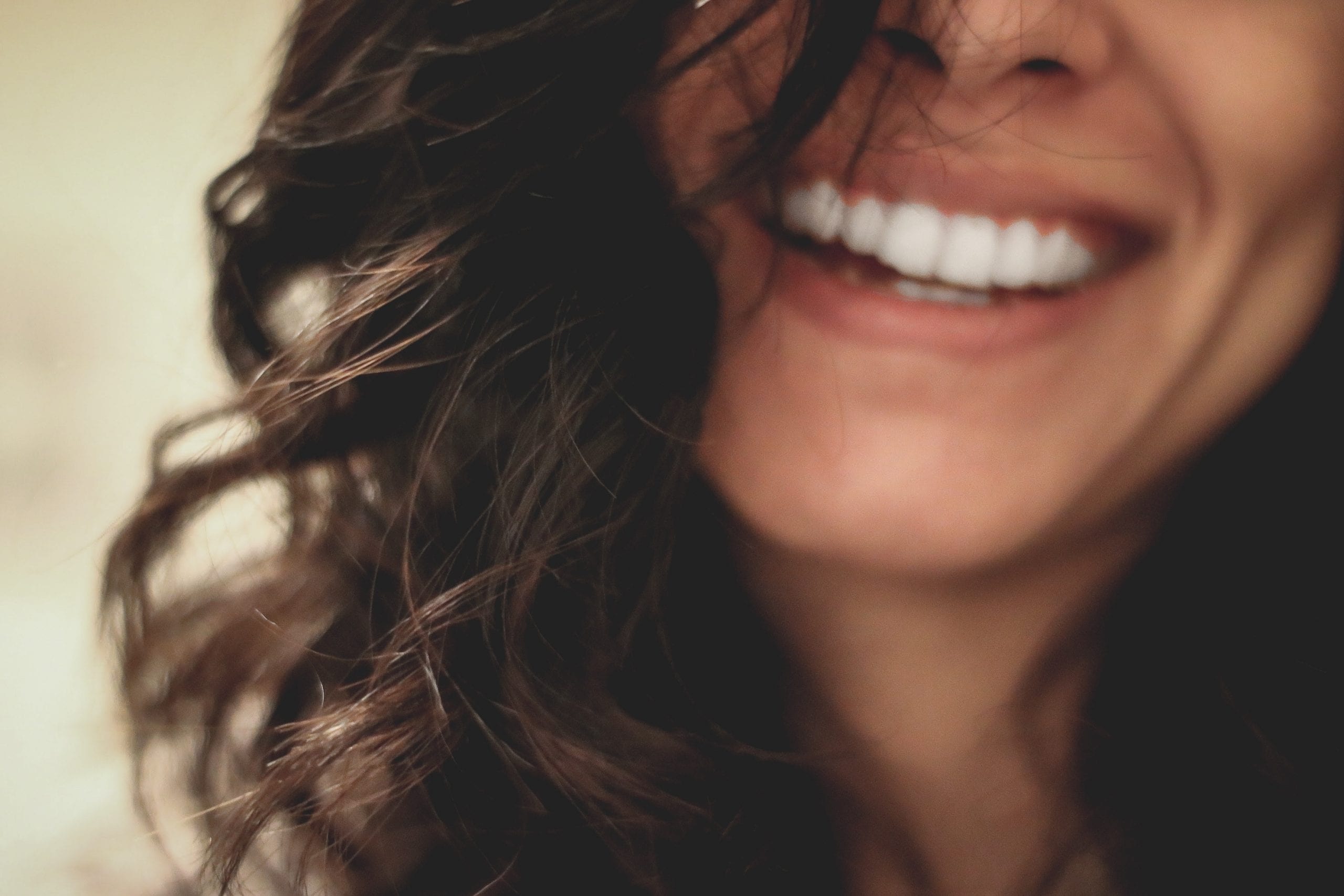 When you're able to honor your commitments and follow through on making your art, it's deeply satisfying. It gives you a sense of agency over your life and makes you realize that words have power. And a process-based goal gives you a reason to get up in the morning.

With Process-Based Goals Your Outcomes Might Exceed Your Expectations

When I started writing 1000 words a day in 2013, I had no idea where it was going to lead. But it helped me to find my voice as a writer, self-publish a Wall-Street Journal best-seller, and land a 2-book deal with a publisher. I didn't set any of those things as goals. My only goal was to wake up and write 1000 words. I've been doing it ever since and I will continue to do it for the rest of my life.

This simple habit has enabled me to write hundreds of articles, two books, and has led to numerous insights and breakthroughs.

If you want to accomplish your biggest goals, focus on the process instead of the prize. The prize might be greater than anything you ever expected.