The Purpose of Wealth and the Illusion of the Next Level

In the pursuit of more we overlook the fullness and completeness that are already within us waiting be discovered. Our drive to enlarge our net worth turns us away from discovering and deepening our self worth. — Lynne Twist, The Soul of Money

From an early age, we are programmed to live our lives in the pursuit of wealth.

People who succeed at the game reinforce this message through advertising, media, pop culture and luxury brands. Social media amplifies the message with pseudo-celebrities.

Pictures of their perfect vacations

These are just a few of the things that you’ll find scrolling through Instagram on any given day.

Our motivations are heavily informed by the media. Our social feeds are populated by endless images of wealth, travel, power, relaxation, beauty, pleasure and Hollywood love. This virtual runoff perpetually seeps into our consciousness, polluting our sense of reality and self-worth every time we go online. We compare our lives to these largely artificial constructs and structure our plans accordingly, hoping to eventually afford a golden ticket to these misleading fantasies. — Ryder Carroll

The inevitable result of all this is envy, comparison, anxiety, and self-obsession. In the name of “building a personal brand,” we feed the social media beast with pictures, status updates, tweets, and humblebrags. We pull the lever on the slot machine for more hearts, likes, retweets, fans, and followers. We play what Naval Ravikant calls a stupid game with stupid prizes while confusing attention with affection. And status, as he says, is a zero-sum game.

Status is All About Attention 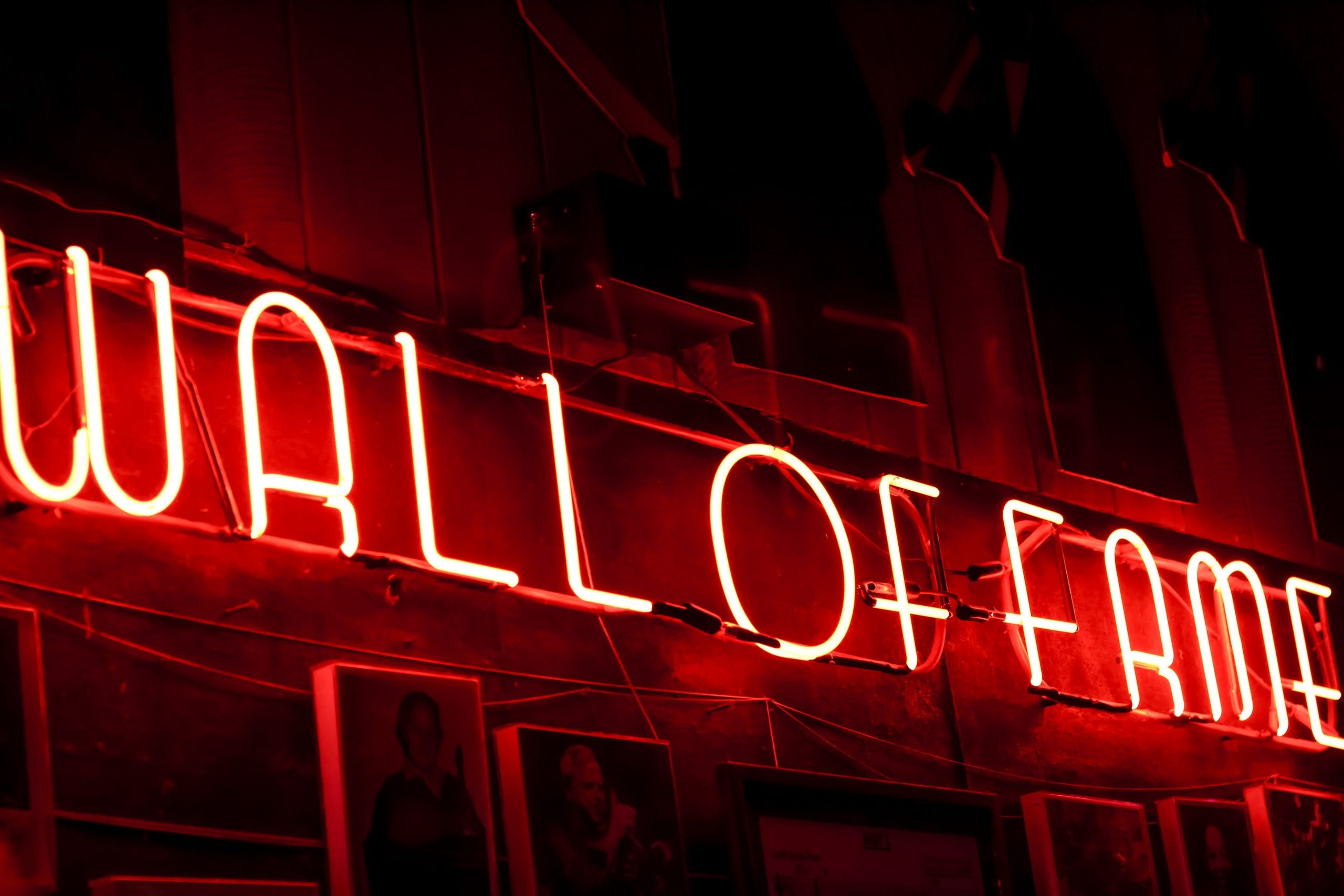 Status is also temporary. I was on The Wall Street Journal Best-Seller list in 2013. Today, it’s nothing more than a line in my bio. Sometimes people read it out loud when they introduce me. If you’re reading this, there’s a 98 percent chance you don’t know or care.

My friend, Jordan Harbinger, is soaring to new heights in his career. Go to his Instagram feed and you’ll see pictures with people who are actually famous, not internet famous. He’s done this because he’s spent more than a decade mastering his craft.

For a few weeks, I’d have a bit of envy every time he landed a bigger guest. But then I realized, what makes the Unmistakable Creative special is not famous guests. It’s people who I’m curious about, that nobody has ever heard of and have what Nikki Groom calls stories worth telling. Sure, I’d love to land a few famous people as guests like Trevor Noah and A.R. Rahman. But, even if I don’t, life will go on.

You can keep climbing the ladder of status only to realize that it’s leaning against the wrong wall or it doesn’t bring you the level of happiness you thought it would. Or you keep delaying your happiness for some mythical date in the future or some false horizon that you haven’t arrived at yet.

The Next Level Illusion 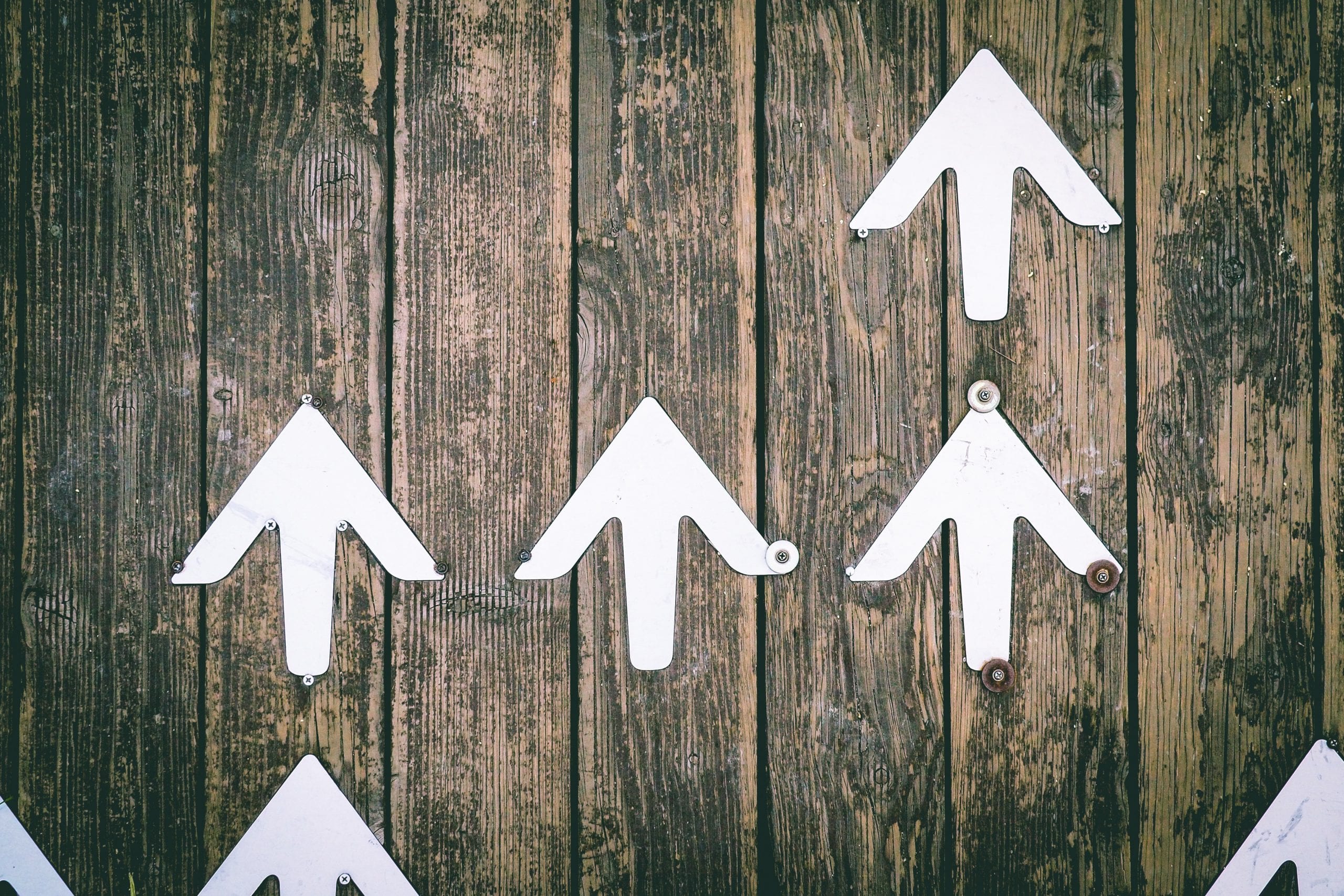 When I interviewed Ryan Holiday about his new book (which hit the top of the best-seller list), he shared the following:

There’s some Next Level that you’re trying to get to. You can say “I don’t feel good because I haven’t broken into that next level. So I just have to keep going. I’m almost there. But you know if I write a book that sells a million copies, then I’ll finally have all the money that I want. I’ll have all the audience that I want. I’ll have more influence than I know what to do with then. I’ll feel good. Then, my parents will be proud of me.” That’s what a lot of people do.

That belief drives a lot of accomplishment. Because instead of ever being happy, they keep going. This is good for humanity in the sense that if Elon Musk wasn’t driven, he would have stopped at PayPal and we wouldn’t have Tesla and SpaceX. If every senator was happy being a senator, no one would ever become a president.

It is good in the aggregate but on the individual level, the truth is—it’s a lie. Like the idea that just on the other side of that hill, your happiness will finally be given to you. That’s the whole problem. Because you can’t fix an internal problem with an external accomplishment. There is no level where you feel good.

“Significance is a type of success that isn’t only about you. You are the heart of it, yet your aim is not to achieve this only for yourself, but for others, too. Significance is a form of success that is self and other-oriented. It’s egotistic and altruistic. It’s plural, warm and human. “Significant success is intimately connected to other people, and it connects you to the other people,” says James Wallman.

Wealth as a Status Game 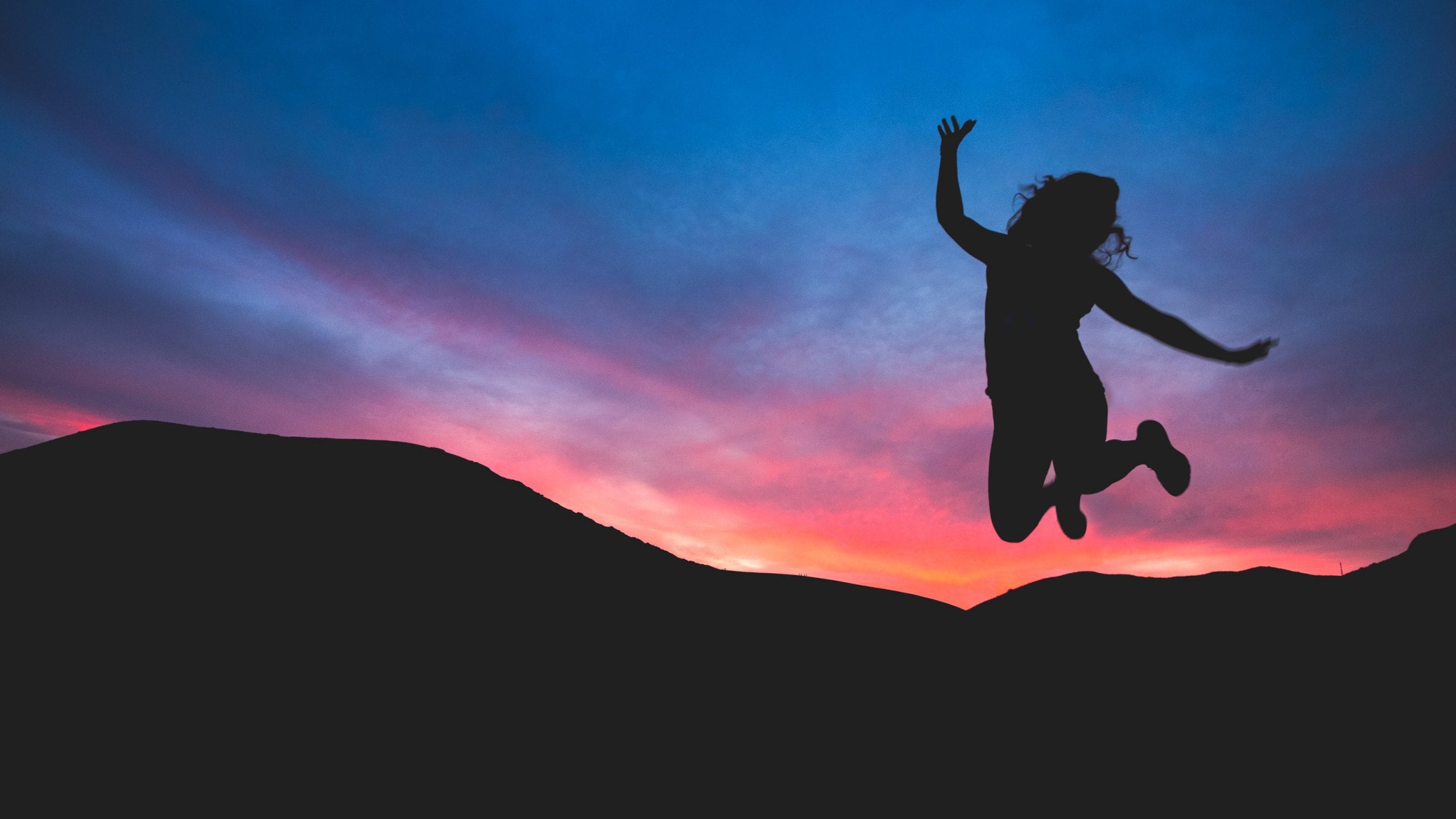 Wealth, when you play as a status game, is all about the Benjamins, best-seller lists, and the ego-driven pursuit of a life that looks good on the internet. The status game is infinite, but also finite because while the game goes on forever, you can only play it for so long before you realize it’s all bullshit and you lose your mind.

Advertising teaches you: “This is the ultimate driving machine.”

Beauty magazines and fashion brands teach you: “This is the hottest girl in school and these are the clothes you should be wearing.”

Having your picture on the cover of a business magazine, name mentioned in a big media outlet, Oprah-appearances, and curated lists of 30 under 30 and 40 under 40 teach you that this is the definition of success.

The self-help gurus, podcasters, authors (myself included) and a NEW class of internet celebrities sell the idea of success on your own terms but ironically define it for you.

Follow my formula and you, too, can crush it, work four hours a week, be rich, happy, and, hot. And as an early bird priceless bonus, tell your boss to go fuck himself, and become the envy of everyone who follows you on Instagram. It will only cost you a couple of hundred dollars and take very little effort.

Clicking, scrolling and letting your attention go from one shiny object to another, your values, beliefs, and definitions of EVERYTHING are no longer your own, but shaped by the walled gardens of the internet, and the company you keep.

But none of this is the purpose of wealth.

If you’re well-off financially but spiritually bankrupt, you’re rich on paper yet poor in life. If your happiness depends on status, you’re always at the mercy of public opinion. And unless you’re a politician, it’s a recipe for unmet expectations and profound disappointment.

“The purpose of wealth is freedom. It’s nothing more than that. It’s not to buy fur coats, or drive Ferraris, or sail yachts, or jet around the world in your Gulfstream. That stuff gets really boring and really stupid, really fast. It’s really so that you are your own sovereign individual. — Naval Ravikant

Is it really freedom if you have to keep uploading pictures of your perfect life to Instagram?

Is it really freedom if you spend your days scrolling through newsfeeds caught up in envy, comparison and competition with people you’ve never even met.

Is it really freedom when you need to raise your status with yet another accolade for your resume as opposed to character-building experiences for your eulogy?

The endless pursuit of more keeps society going. But your true wealth might come from optimizing your life for enough.