The Initiation Ritual of The Unmistakable Creative

There are two types of creators in the world. Sporadic ones and prolific ones. The world we live in today disproportionately rewards the latter. 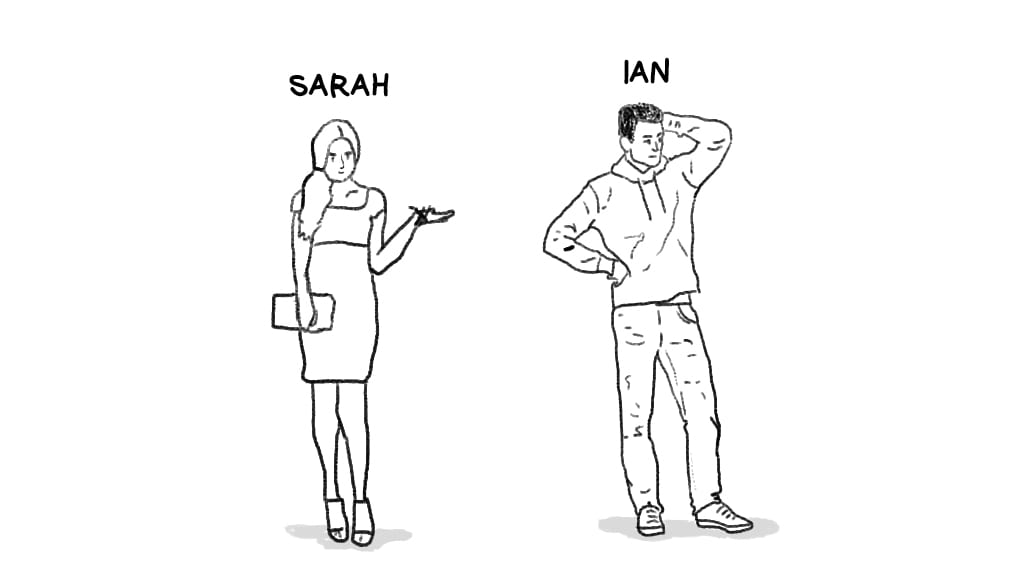 I’d like to introduce you to two people- Ian and Sarah. I created them as representations of the two primary types of creatives I see.

Ian represents the vast majority of people in the world- a perpetual starter full of ideas and dreams. He struggles to move past the ideation phase though. He starts many projects- few ever see the light of day.

Sarah represents the few prolific, effective creators that evolve beyond the norm.

You’ll recognize both of these people within you. In the beginning of your journey, you’ll see a lot of Ian in your life- maybe more than you’d like to admit.

As you start taking yourself and your work seriously, a significant transformation takes place. The first few years of your journey are tough- a gauntlet or creative rite of passage. 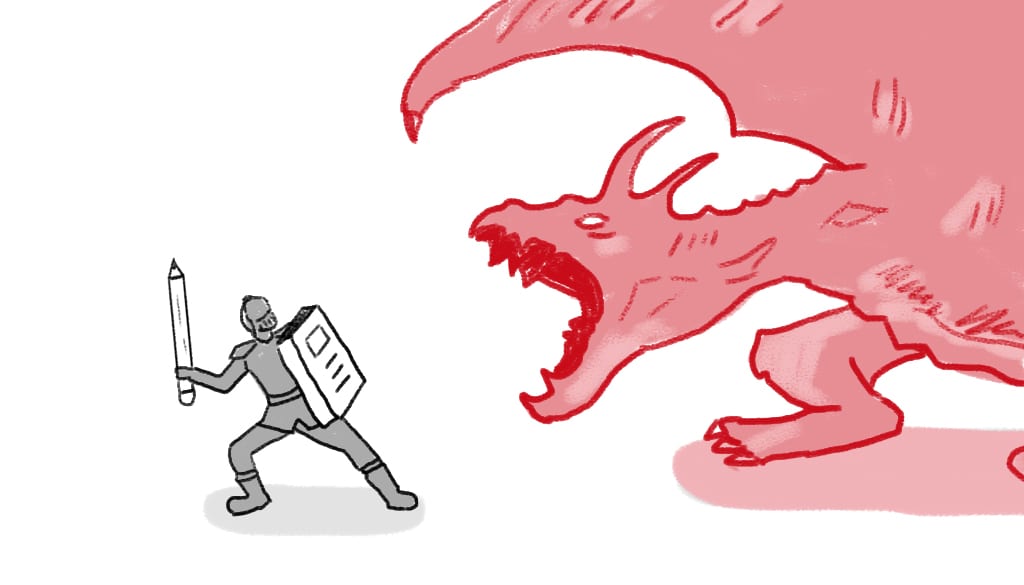 Your transformation will be one you don’t notice happening in the immediate moment, but when you stop and look back on your progress, your future self will see it as clear as you see your hands in front of you right now.

If you’ve dreamed of sharing your creative ideas, of creating a career beyond the traditional constraints of a 9 to 5, and are contemplating boldly bringing those ideas into the world- this is for you.

Up until 2013, my writing journey felt like a persistent struggle. I was sitting around waiting to be picked, waiting for an “I’ve made it moment.”

“I’ve just published my blog post- why am I not going viral?” “This book is finished- why are people not lining up to buy it?” “I’ve just done ____. Why don’t people care?”

I was setting outcome-based goals, scratching my head, and wondering why progress was so inconsistent.

This initial hump is what I call the creative right of passage- something that all of us have to get through in the beginning- it is the hardest part of your journey- sticking it out when everything feels uncertain and scary and you don’t really have a clue what your doing—and you want results NOW.

This is the story of Ian.

Ian is an amateur creative and an inconsistent creator. He only creates when he feels inspired.

He’s bold in his thinking but timid in action- always waiting for permission from a publisher, record label or gatekeeper.

He thrives on validation, hoping the audience will clap, his parents will be proud or his girlfriend thinks he’s cool. 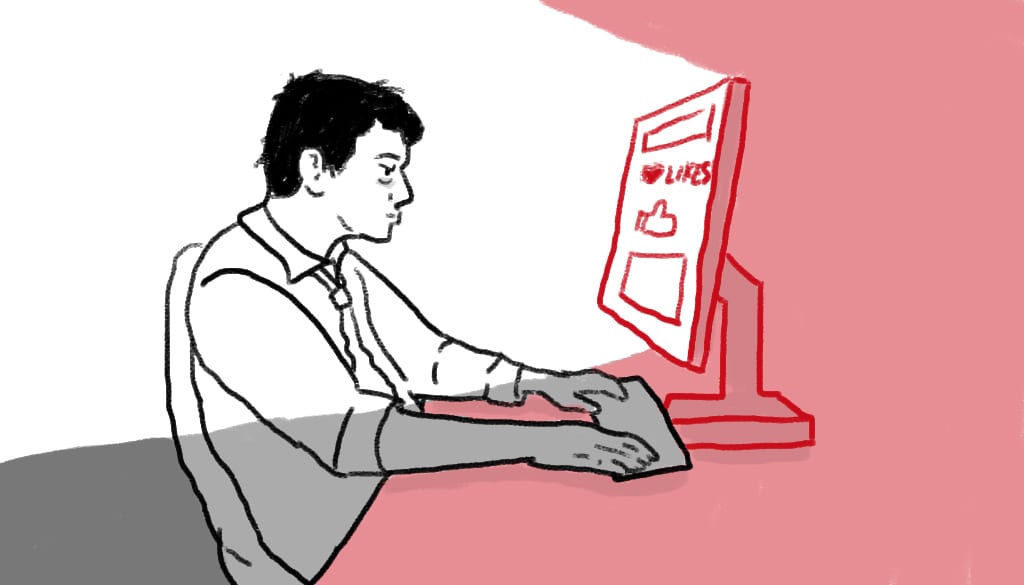 After decades of consuming and following other people’s directives, this part sucks. It’s scary to follow your own instincts when you’ve never boldly tried to will your own visions into the world.

Ian has a million plans, big dreams, and announces what he’s going to start on social media, but never does anything.

Ian is always hung up on the outcomes of his work- he wants to know the ROI of his efforts and thinks he can game the system to getting massive results quickly.

He wants the Instagram life and the trappings of success more than he wants to have created the work.

Inconsistent Ian wakes up after a year and blames bad luck when he hasn’t made any progress. He is still waiting to picked. He is still waiting until his ducks are in a row, for some mythical date in the future when all the stars align- for when he finally feels “ready”.

That day will never come— for growth begins when you leave familiar waters.

Sarah, on the other hand, is the Yin to Ian’s Yang.

Sarah is a professional creator- she understands her job is to create.

Unlike Ian, she doesn’t wait to be inspired- she creates on a schedule.

She knows that regardless of whether she’s happy, sad, inspired, hung over, sick, afraid of anonymous internet trolls or otherwise- it is her job to show up at a set time and will her creative vision into being. 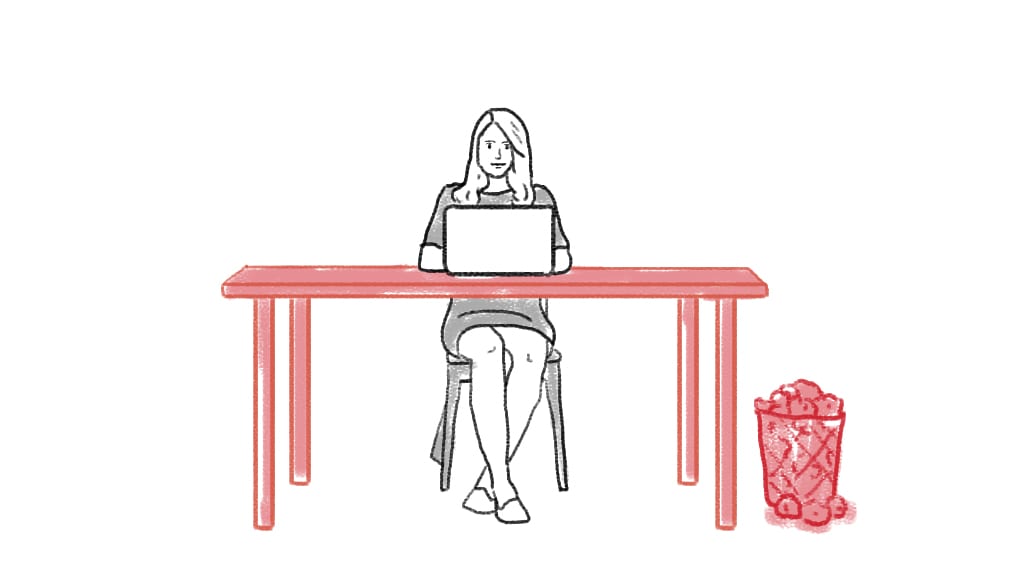 She doesn’t wait for permission from a gatekeeper or validation from an audience.

She knows that motivation is for amateurs, so she shows up and gets to work.

She’s a prolific creator. She understands the reward isn’t the fruits of her work- the reward IS the work.

She knows that nobody gives a shit about what you’re planning to start, so she thrives on completing little tasks consistently and seeing her daily progress.

Sarah shares what she’s completed, not her plans for what she’s going to do.

Sarah’s daily progress adds up to medium, then huge, then game-changing, and unmistakable things.

The best part is that Sarah wakes up a year later and is baffled by her progress- she was so immersed in playing with her ideas and upping the quality and quantity of her work, that she didn’t realize how far she had come. 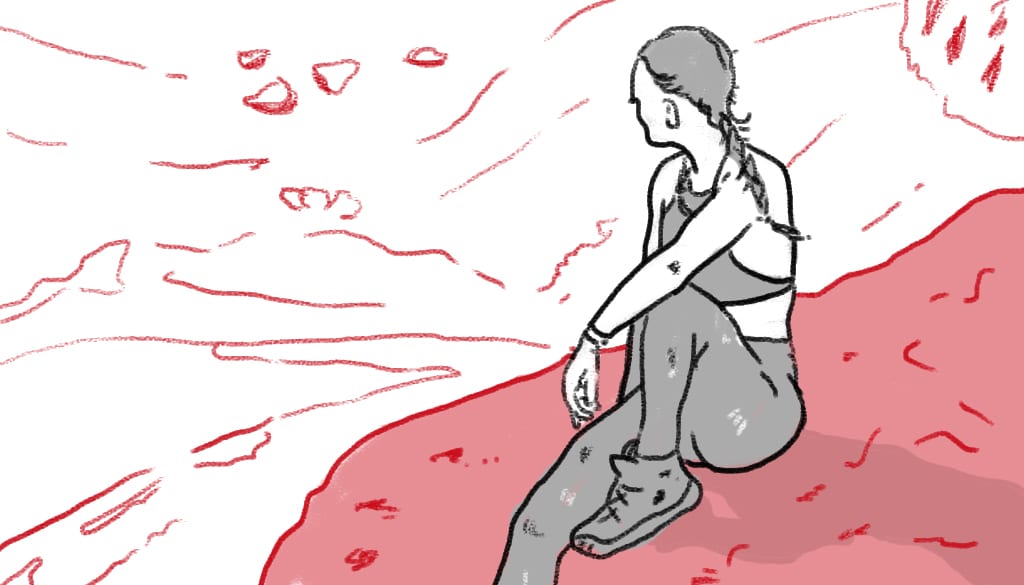 She sees that consistent action is the key to making creative ideas happen. She understands in her bones that consistently making & sharing art is the compound interest of a career. She knows there’s no such thing as an “I’ve made it moment.”

Sarah’s genius is in the small, boring consistent steps she takes daily to move toward her vision for her work and future.

It is the cumulative efforts of all of her work that makes her success inevitable.

You have both of these people inside you. They constantly fight for supremacy, and this internal war never ends. There’s always a part of you that will want to relax, to coast, to take a few days off.

You’ll know you’re on your way to doing your best work when you look forward to sitting down every day and inching a bit further than where you were yesterday.

In every moment, you can be the amateur sporadic creator, or the professional prolific creator.

The sporadic creator waits to be inspired. The prolific creator acts in anticipation of inspiration.

The sporadic creator believes in the I’ve made it moment. The prolific creator knows there’s no such thing.

The sporadic creator lives in an imagined future. The prolific creator does what he can in the present moment to build that future.

The sporadic creator is waiting for a big break. The prolific creator does the work daily, which eventually leads to one.

The sporadic creator waits for permission from a publisher to write his book, from a label to record her album, from a television network to launch her show. The prolific creator starts, ships, and builds, enticing the gatekeepers to knock on the door.

The sporadic creator confuses attention with accomplishment. The prolific creator knows the difference. The work is what matters, not the vanity metrics.

The sporadic creator is fame oriented- he wants to make more art to sell more art, to cash out and live big.

The sporadic creator procrastinates under the delusion of achieving perfection. The prolific creator ships imperfection knowing full well that fast progress + feedback is better than perfection.

The sporadic creator lives in perpetual risk of being a one hit wonder. The prolific creator is in the for the long haul. Better to be Bob Dylan instead of Kris Kross.

The sporadic creator obsesses over reach and only gives a shit about eyeballs. The prolific creator concerns himself with depth and touching someone’s heart.

He puts profit before purpose. 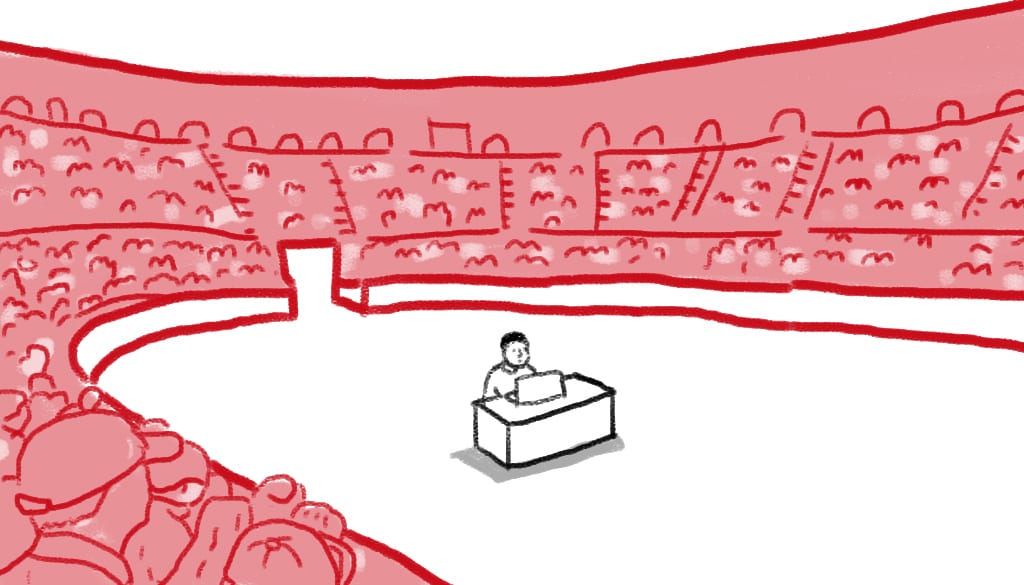 The path of least resistance is to be an anonymous critic judging from the sidelines. The path of most reward is to be in the arena, boldly putting your vision out as a prolific creator.