Speed of Execution and Bias Towards Action

In 2010, my friend Sid Savara sent me the following email:

You should go full speed ahead on the blogger interviews- and really dedicate yourself to it. I think your interview series would be extremely successful if you made a completely separate blog for it. Your personal development writing and other people's guest posts are good, but the interview series-man. That is the stuff that really sets your blog apart.

An hour later, I bought the domain Blogcastfm.com, installed WordPress, and shortly after, I sent him a reply with the mockup of the web site and said, "Is this what you had in mind?"

That was how the Unmistakable Creative and everything that I'm doing today started.

So often we avoid an action out of fear. We worry so much about getting it wrong that we don't start at all. If you're going to be creative, innovative, and do things you've never done before, it's inevitable that you'll get things wrong. But if you see failure as data rather than destiny, you'll be free to keep moving forward. 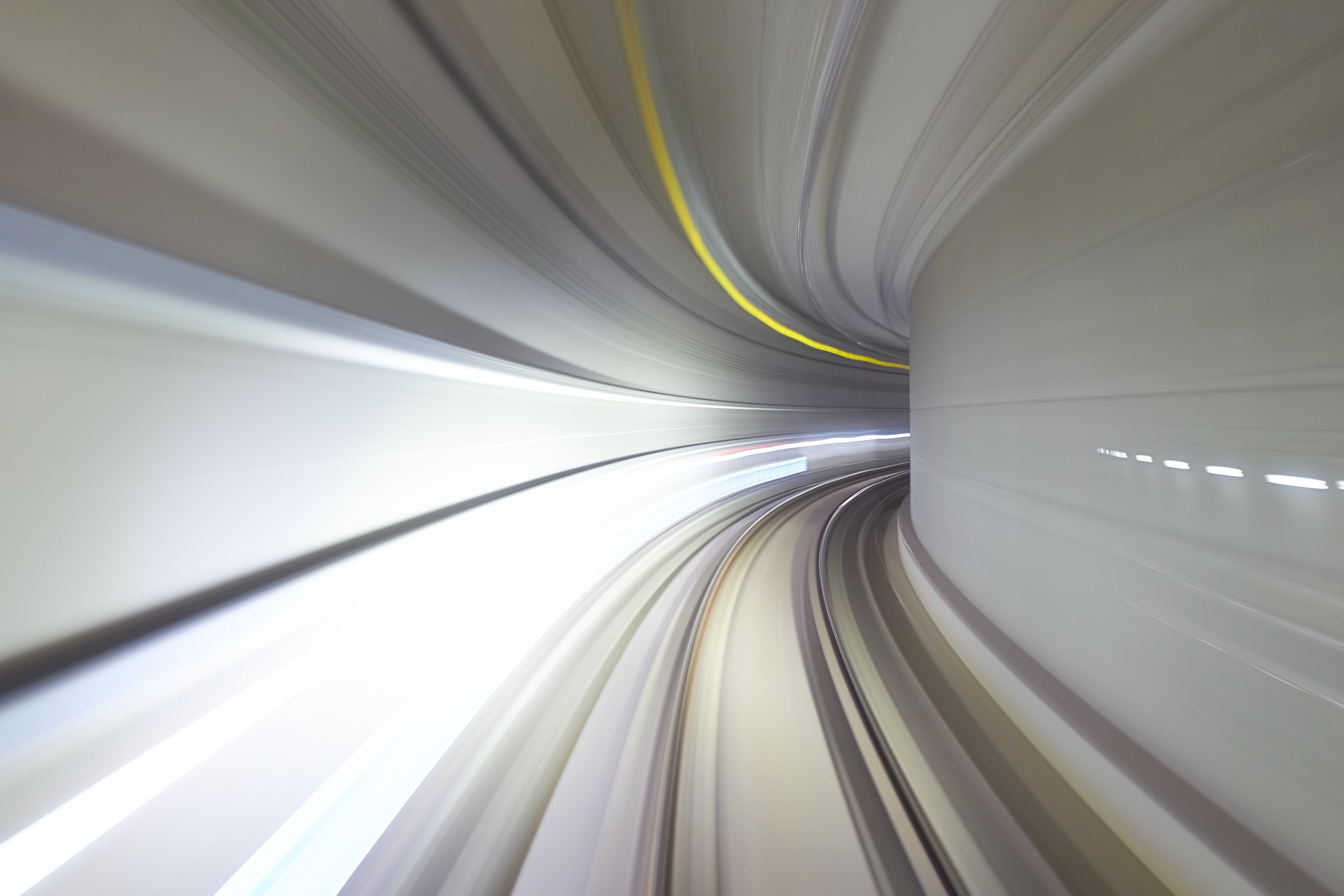 When it comes to a bias towards action, time and speed are critical. Technology makes it possible to go from idea to execution faster than any other time in history.

This raises the execution bar. If you're spending months or weeks on something, someone else is doing it in days. You can build a web site in an hour and a landing page for an idea in minutes. In his course How to Start a Startup, Sam Altman said the following about the most successful companies Ycombinator has funded:

According to Parkinson's Law, we complete a given task in the time that we've allocated for it. You might think something is going to take a week. But if you challenge yourself to finish it in a day, you'll either finish it in a day or get really close.

When I wrote my first book with a publisher, my editor Stephanie asked if I could deliver it in 6 months. I thought "Well, I write 1000 words a day so it shouldn't be an issue." I also thought I was revising and expanding my self-published book. But I wrote a whole new book from scratch. Because I committed to delivering it in 6 months, I never assumed the deadline was negotiable. 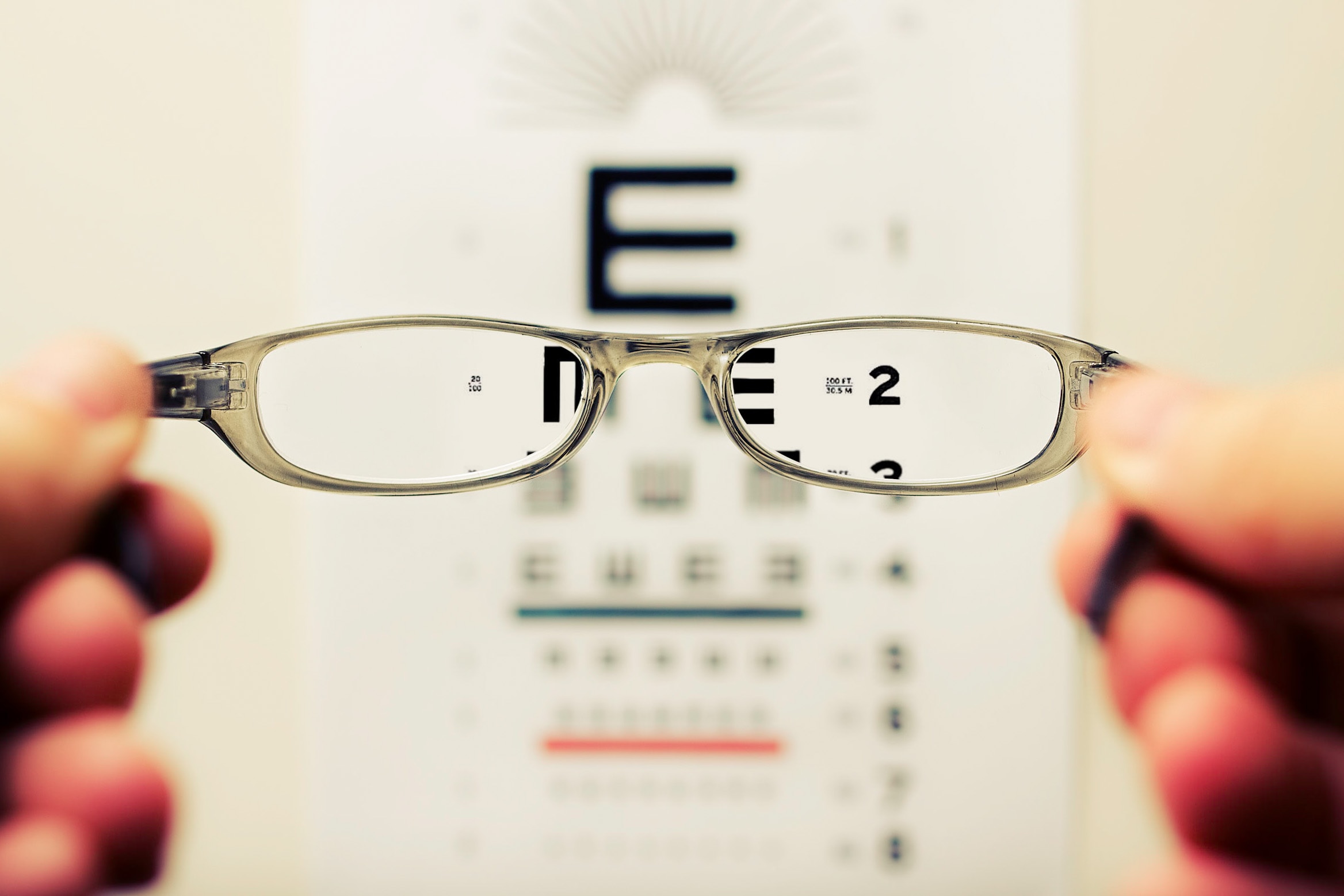 Navigating ambiguity and uncertainty are inevitable parts of building a company or working on a creative project. As Elle Luna says of the Crossroads of Should and Must, you're in a situation where "nothing is guaranteed but anything is possible."

But if you take any kind of action, you'll gain clarity. With every step forward the view changes.

A few months ago, we opened up a writer's retreat for our readers. And only one person signed up for it. Initially, I thought it was a failure. But after working with our client for a weekend, I realized it would be more effective as a VIP experience for 1 person. Because we only had one client, we were able to go deep with him and as a result, did almost 6 months of work in a weekend.

With any action, even if things don't turn out how you hoped they would, you learn something. You're able to use that data for future decisions. 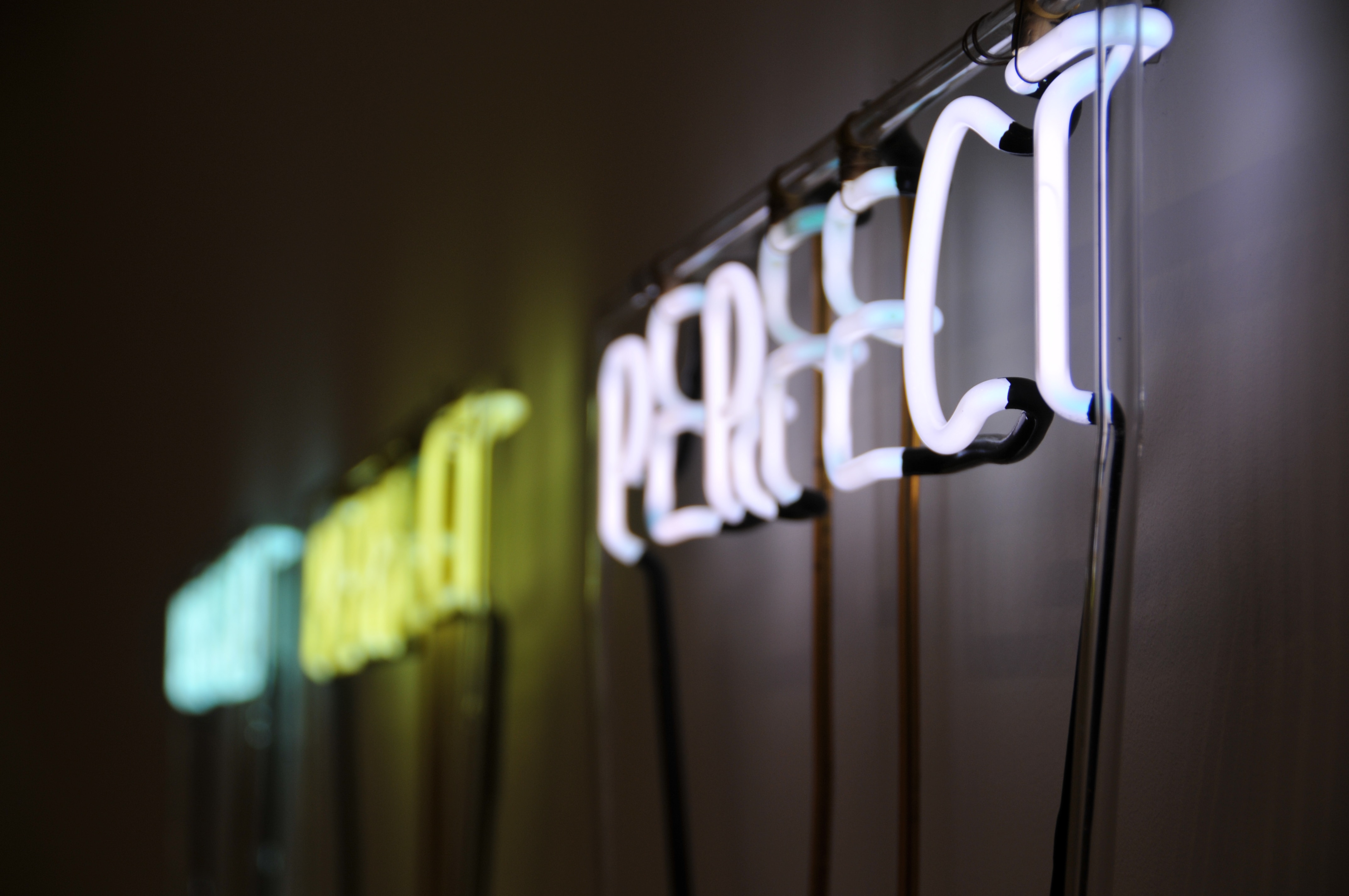 Perfection is an illusion.

First, it's subjective. There are books that have sold millions of copies that have 1-star reviews. Plenty of people didn't think those books were anywhere near perfect. People don't always notice, but plenty of traditionally published books go to print with a typo or two. You have to be willing to embrace the painful feedback or deafening silence that comes from putting your work out into the world.

Second, the longer you keep saying something isn't perfect, the longer you procrastinate from putting it out into the world. Remember, the key to increasing the quality of your work is to increase the volume of it. The only way to do that is to ship, rinse, wash, and repeat.

Third, most of what we ship today is digital. That means you can ship something and always go back and improve. The first version of the web site for The Instigator Experience was 3 lines of copy, a date for the event, and an email capture box.

It's better to ship something that's 85% ready than it is to perfect something that never sees the light of day. As Reid Hoffman says, "If you're not embarrassed by the first version of your product, you've shipped too late."

4. Just the Right Level of Imperfect 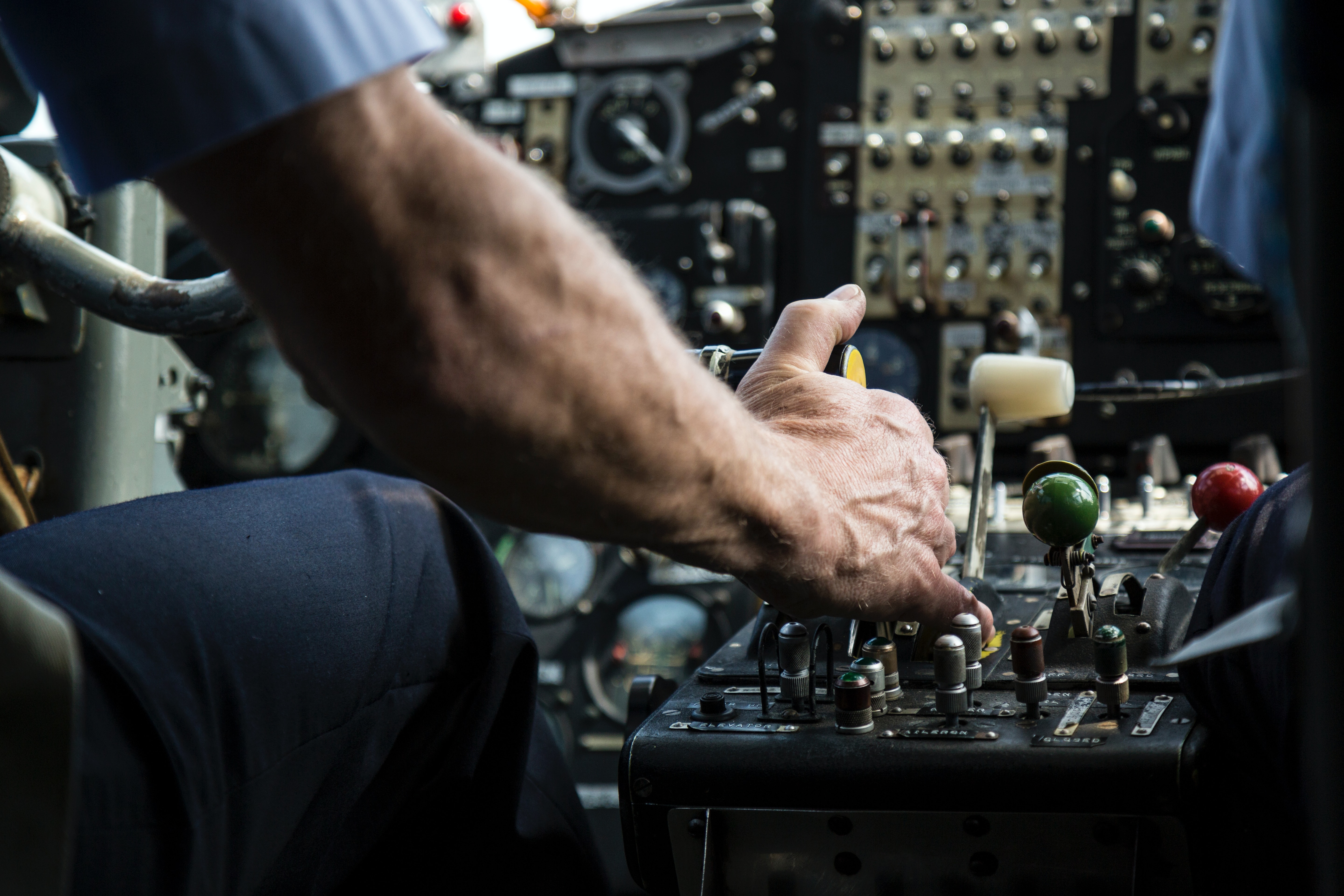 There's profound power in starting small. First, it makes action less daunting. Second, it creates inertia, which leads to progress, and momentum. It's like executing on a thousand small things that allows you do one big thing.

Last year, I produced a day long course for Creative Live. The thought of presenting an entire day of content was incredibly daunting. Buy, my producer gave me the analogy of a pizza. You make dough, add the sauce, put on the cheese and keep adding ingredients, and you have 12 weeks to do it. So I broke it up into hundreds of small parts and was able to create my course on designing systems for creativity.

Surfers catch waves in the water, not standing on shore watching the ocean. As I said in Unmistakable: Why Only is Better Than Best, speculation has never been the catalyst for transforming ideas into reality. A bias towards action and the ability to execute quickly is what transforms an idea into a result.