How to be Happier with Life by Changing Your Metrics

With every moment of time, every decision about how you spend your energy and your money, you are making a statement about what really matters to you. You can talk all you want about having a clear purpose and strategy for your life, but ultimately this means nothing if you are not investing the resources you have in a way that is consistent with your strategy. - Clayton Christensen

We live in a world of measurement and metrics. Our social programming teaches us to prioritize a metrics driven life over a values driven one. We're taught to fill internal voids with external solutions. Because more is the ultimate symbol of success, we are taught to seek more pedigree, status, money, fans, followers and more of almost everything that can be quantified.

The pursuit of more:

But the pursuit of more is a rigged game because you're always playing on a relative scale. Somebody will always be ahead of you, no matter how much you have. Even if you win, you lose. Whatever you get, it's never enough.

We've quantified almost every aspect of our lives with metrics:

As a result, we've started to value reach over depth, eyeballs over hearts, and clicks over connections. We don't see that behind every page view is a human being, behind every download is a listener, behind every book sale is a reader. There's a fundamental truth we overlook in all of this: how we measure our lives will have a profound impact on our happiness and well being.

Almost a decade ago, Clayton Christensen wrote a book called How Will You Measure Your Life? At the time, we didn't have as many metrics to track our lives as we do now. There isn't a word in the book about fan and follower counts, traffic to web sites, podcast downloads, or likes on Facebook. While measurement improves performance and metrics are important to a run a business, using the wrong metrics to measure our lives can be detrimental to our well being.

It's impossible not to compare yourself when you measure your life with quantifiable metrics. There's always someone who has more: an author who has sold more books, a founder whose company makes more money, a guy who has slept with more women, a neighbor who lives in a bigger house, a musician who has sold more albums. Because we judge our lives based on where we are in relation to other people, the inevitable result of measuring your life with the wrong set of metrics is envy, comparison, and anxiety.

The way that a large percentage of the population is measuring their lives is leading to historic rises in mental health issues, self-obsession, and unreasonable standards for success with a toxic impact.

Teenagers are measuring their self-esteem with the same metrics that social media companies use to make their products addictive and sell the attention of their users to advertisers. Sadly, users of these platforms place more value on the attention and validation of strangers on the internet than they do on relationships with people who should matter most to them.

Social programming teaches men to believe that money, status, and the number of women they've slept with are the metrics that determine their value in the world. It teaches women that their beauty is relative to how they stack up against celebrities and people on the covers of magazines.

When I hired Nick Notas as a dating coach, he shared something that he often quotes Mark Manson on. "I always had the goal of sleeping with 100 women. What I realized after achieving that goal is that a guy who thinks he has to sleep with 100 women to be happy is fucked up."

Entrepreneurs feel like failures when they don't become the next Steve Jobs, Oprah, or Beyonce. As DHH says, you're probably not going to make it to the top. So why would you measure your life against such an insane standard?

While all of this paints a very dystopian version of the world we live in, it doesn't have to be that way.

If you measure your life with someone else's yardstick (which every external metric is), you will always be driven by a need for validation. But if you measure it with your own yardstick, metrics that you chose, you will be successful on your own terms.

You will also have to accept that being successful on your own terms means you might not be successful in the eyes of other people or society. If we learn to prioritize eulogy values over resume values, hearts over eyeballs, and depth over reach, we can measure our lives with a very different set of metrics that would likely increase our happiness, well being and paradoxically, the metrics we can quantify.

Measuring Time With People Who Matter 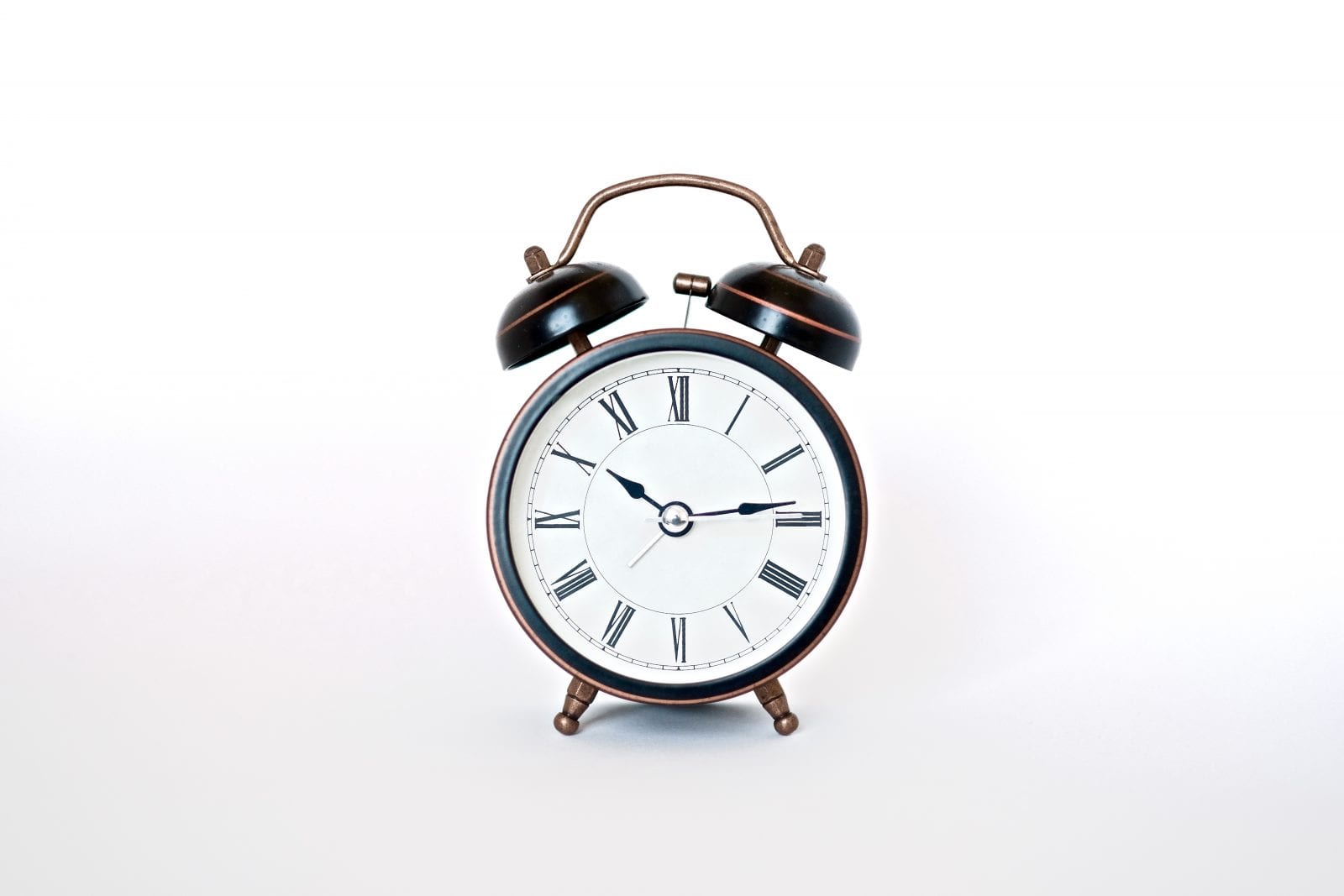 There's nothing more precious in our lives than the time we have left with people who matter most to us. Instead of measuring how many likes we got on our recent Facebook post, we could measure how much time we spend face-to-face with our closest friends. We could measure the quality of our relationships instead of the size of our audience.

Measuring Impact Instead of Reach

Instead of measuring how many people we've reached with our creative work, we could measure the impact we're having on the people we've already reached. The other day, I received a thank you card in the mail from my publisher. Somebody who had read my book didn't have my address, but sent the note to my publisher. In that moment, I realized that there was a big difference between the number of books I'd sold and the impact my book had on the people who read it. I realized the second was a much more meaningful metric.

Society has ingrained into us very particular idea of what success in business looks like. You work as many hours as possible, and when your business starts to do well, you scale everything up in every direction. To this day, this strategy is considered what it takes to be a success in business - solving problems by adding more to the solution. - Paul Jarvis

This is the central philosophy of my friend Paul Jarvis' new book A Company of One, who argues for the value of staying small, not reaching more people, and taking better care of the ones who are already there, your 1000 true fans.

Measure the Commitments You Honored Instead of the Outcome You Expected

It's tempting to judge the success of a book, a blog post or creative project by the size of its audience. But when it fails to live up to your expectations, it will lead to profound disappointment. You rob yourself of the joy that comes from creating for an audience of one. Alternatively, you could measure the number or days you've honored your commitments or whether you've created something you are proud to put your signature on.

Measure What You Give Instead of What You Earn 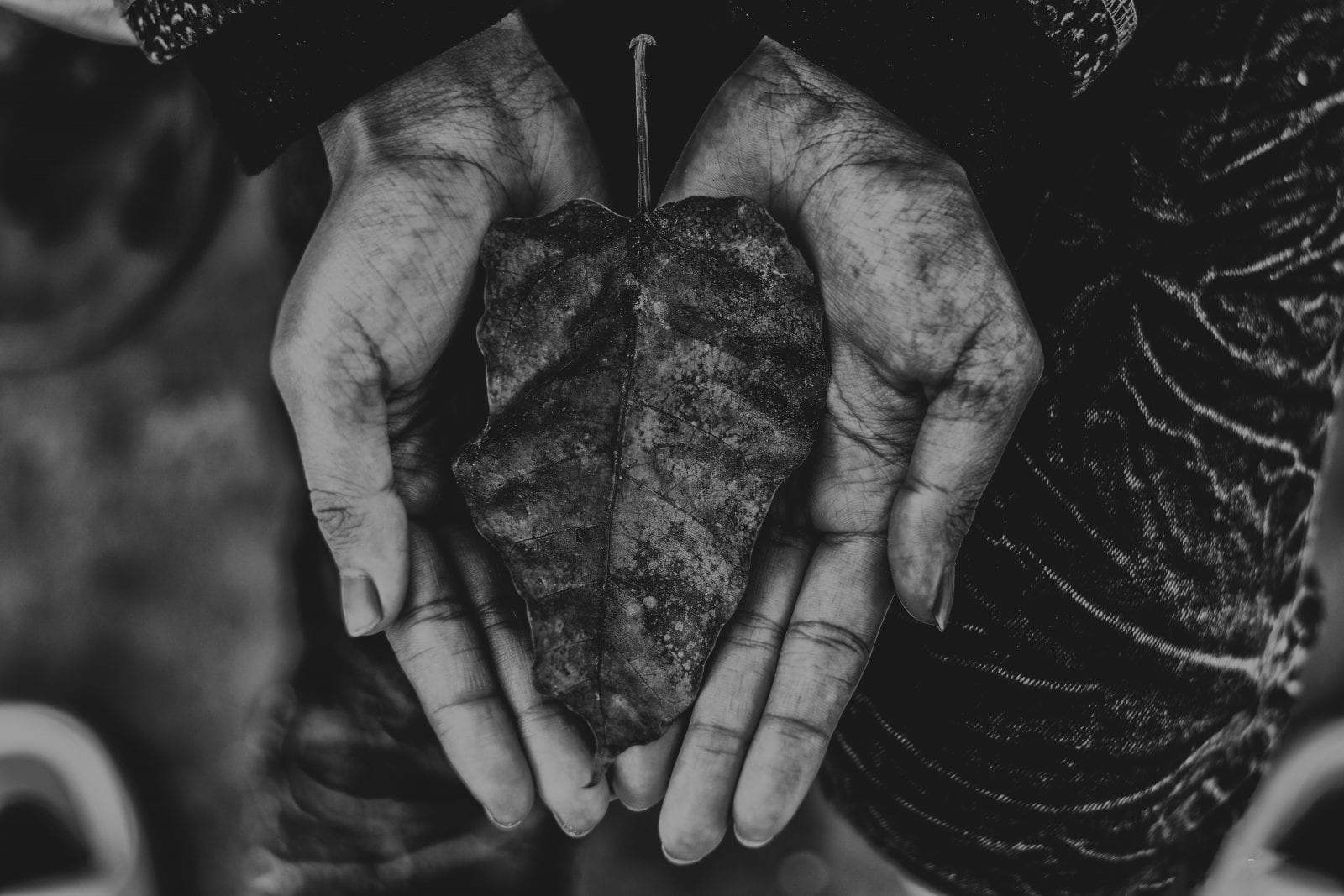 The guys who started it are some of the kindest, funniest, and coolest people you'll ever meet. They were the first surfers in India. I'm hoping I don't ruin this by writing about it, but the most uncrowded waves on the planet are ironically in one of the most crowded countries on earth.

When they were kids, they shared one surfboard between 9 of them. One of their commitments is to make sure this doesn't happen to the next generation. The kids in India who are learning to surf come from very poor families. Some of them sell peanuts on the street, are fishermen's children, do hard manual labor, and in some cases, are taking care of their elders.

2018 had been a rough year for me financially. I was only booked for one paid speaking gig and was struggling just to stay afloat. As I was riding back to the Mantra Surf Club with my new friend Akshay, I remembered something about wealth I'd heard echoed in many of the books I'd read: what you give comes back to you many times over.

My surfboard would be at least a half month's rent to replace. But I decided to leave the board behind to help the next generation of surfers. At a cost of roughly 600 dollars, 10 times that amount came back to me in the form of paid speaking gigs and coaching clients in the weeks that followed.

Measuring What You Have Instead of What You Lack 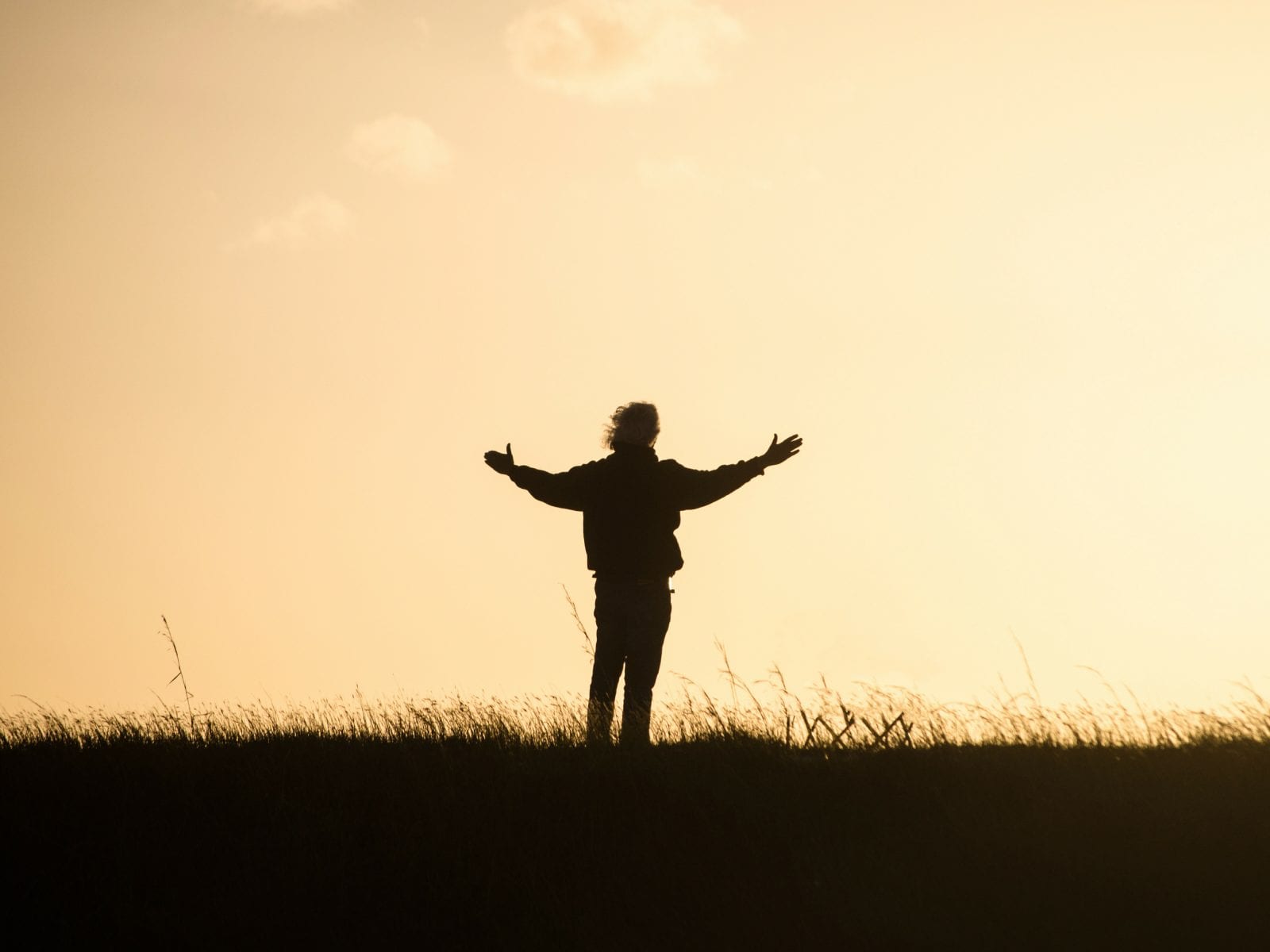 We spend our lives trying to bridge the gap between who we are and who we want to be, what we want and what we don't have. But all the research shows that a gratitude practice can be transformative to the quality of our lives. Instead of focusing on what we lack, we could measure what we have.

Measuring Experiences Instead of Goals

My good friend Matt Monroe doesn't have goals. He has what he calls "a worldview with three simple filters" by which he lives his life: go interesting places, do interesting things, and meet interesting people. A few nights ago, I was speaking to him on the phone and we had an eye-opening chat about the value of goals.

Goals are actually limited. Say you accomplish a goal: then what? We ran this conversation through the filter of a goal I'd already accomplished: publishing a Wall-Street Journal best-seller. What happened after accomplishing the goal? After my moment in the spotlight was over, my life fell apart, I lost friends, and almost ran a business into the ground.

What I realized after emerging from all of this was that the satisfaction we get from any goal is temporary. Whether you become a millionaire, best-selling author, or iconic startup founder, eventually that will be your new normal. Some other goal will replace it, and you'll be searching for satisfaction through some other external measure.

I think the question that Clayton Christenen's book asks is even more important in 2019 than it was when he originally published it, in this present time when we use every conceivable metric to quantify our lives.

As you go about the rest of the year, I'd ask you to consider something that could have a profound impact on your joy, satisfaction, and fulfillment. How are you measuring your life?

Those metrics will determine your happiness and well-being.

The way you're measuring it could make the difference between whether you have a terrible 2019 or the best year of your life.