Focus on Your Behavior and Let go of Outcomes

There are few things in life that make a person as miserable and ineffective as attempting to control that which is inherently uncontrollable.

Many people set goals, particularly at this time of year,  but don’t focus on the behavior that leads to achieving those goals. You have far more control over your behavior than any outcome. And if you focus on your behavior, it’s possible that you’ll end up with an outcome that exceeds your expectations.

So let’s talk about how to change your behavior. 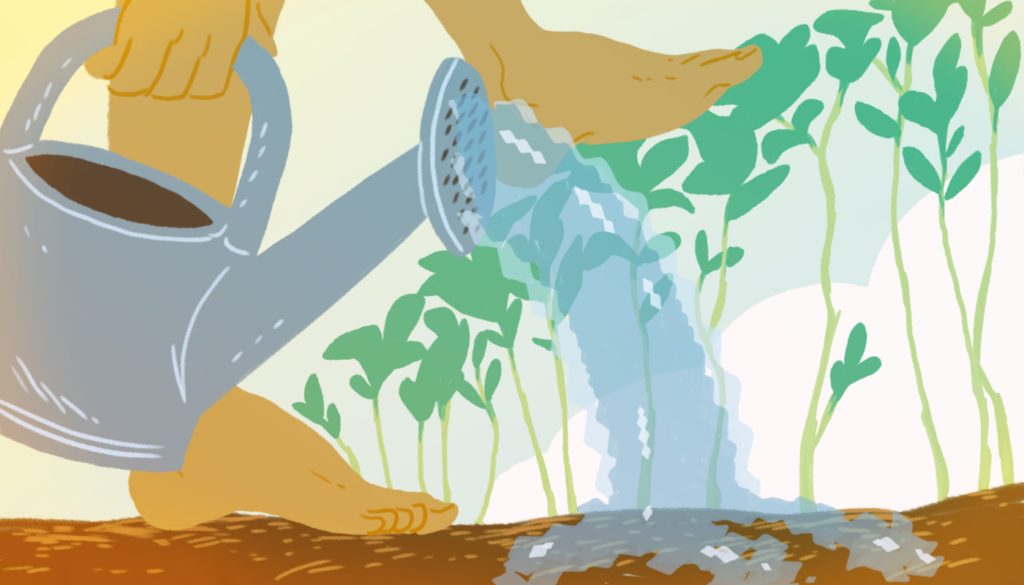 When people first read about my habit of writing 1000 words a day, they get really excited. Then they try to sit down and write 1000 words and give up within a day or two. This is a bit like going go the gym and expecting to lift 100 lbs when you’ve never attempted to lift 25. You’re inevitably going to fail.

This is why I always recommend that people start small and build their way up. Write one shitty sentence. That’s it. If you can do that for enough days in a row, you’ll eventually find that you can write two sentences, then three sentences. Before you know it you’ll be writing a paragraph a day which will eventually turn into 1000 words.

Sustainable behavioral change is what ultimately leads to momentum.

Most people depend on willpower to change their behavior. As a result, their new behaviors don’t stick. Our willpower is depleted throughout the day. This is why have you to design an environment that’s conducive to the person you want to become and find ways to eliminate decision fatigue from your life. There’s literally nothing that I’ve found to be as effective for changing behavior as changing environment.

Setup an office environment that inspires you:  If you read my work you know that I’m a huge believer in the impact that physical environments have on our lives. If your space doesn’t inspire you, it’s not likely you’re going to create very inspiring work in that space.

Plan your days the night before. This not only increases your productivity, but it preserves your willpower because you’re not making decisions about what you will work on in the morning. It also allows you to allocate your cognitive function deep work and essential priorities.

Wear nicer clothes: I work from home a lot. On the days I lounge around in whatever I slept in, I’m not nearly as productive. When you dress better you feel different, and as a result, the desired behavior tends to follow.

Enjoying this essay? My newsletter could be a good fit for you. You’ll receive a weekly article like this as well as immediate access to a swipe file, where you’ll get my best tips on honing your daily habits, productivity, and creativity. I’ll also send you a guide on finding the courage to carve your own path, rather than following someone else’s footsteps. Get it here

3. Focus on the Process 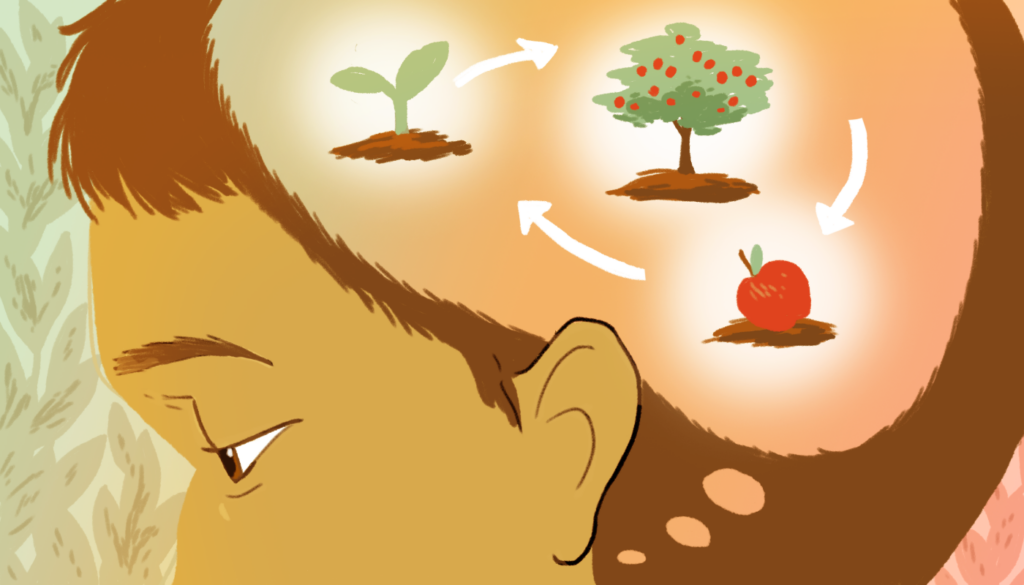 One of my favorite insights from Ryan Holiday’s book The Obstacle is The Way is focus on the process rather instead of the prize. The process is all about our behavior.

I have a new book coming out in August of this year. I’d love to sell more than 20,000 copies of this book. But I really can’t control how many copies it will sell. However, I can control the effort I put into marketing the book. For example, my friend Michael Bungay Stanier wrote in an in-depth article about how he sold 180,000 copies of his book. Many of the ideas were ones that I could easily take action on and within my control.

No matter what it is you’re trying to accomplish, whether it’s writing a book, losing some weight or meet the love of your life, it’s ultimately the process that gets you to where you want to go.

I’ve said before that creative success or for that matter any kind of success is an infinite game. By gamifying our attempts to reach our goals, we not only experience incremental progress, but we tend not to get too attached to outcomes. When we’re attached to outcomes, we take everything so damn seriously, don’t have any fun, and paradoxically decrease the likelihood of getting what we want.

The important thing is that you don’t beat yourself about out it.  Self Compassion is probably one of the most overlooked aspects of attempting to change our behavior, and we also tend to have less of when we fail to change things.

But I don’t beat myself up over it because I know I’ll be back tomorrow and the day after.

What Do you Actually Control?

We should exercise because we feel good, not just because it makes us look good.

We should be creative every day because we get something out of, it not necessarily because we’ll get picked, or validated, by the gatekeepers, the publishers, the television executives, or record producers.

We should travel because we get something out of, not so we can show off our fabulous lives on Instagram to people sitting cubicles.

The illusion of control is an incredibly deceiving one. And once you stop buying into it, there’s a bizarre paradox that occurs. You experience freedom and move closer to your goals.

Reading is a good step forward in changing your life for the better, but meaningful behavior change requires being proactive. Join my newsletter to receive a weekly article like this one. You’ll also get immediate access to a swipe file, where you’ll get my best tips on honing your productivity & creativity, as well as a guide on finding the courage to carve your own path, rather than following someone else’s footsteps. Sign up here.