7 Invaluable Lessons I Learned from My Mentor

When I met my most influential mentor Greg Hartle, he had 150 followers on Twitter and he was six weeks into a project called “$10 and a Laptop” with a simple premise and three goals.

The caveat: The only resources he could use to achieve his goals were the ten dollars and the laptop.

It’s easy to confuse influence with impact. Some of the people who have the greatest impact on our lives would hardly be called influencers. Based on online popularity, Greg might be the least influential person I have ever interviewed. But no one has had a greater impact on my life.

These are the most important lessons I learned from Greg

1. Your Temporary Circumstances Are Not Your Permanent Reality

We all have problems, issues, challenges and obstacles to overcome. But the difference between people who turn obstacles into opportunities and those who do not is that the former do not let their circumstances become their identity.

Whether they are bad or good, all circumstances are temporary. You need to decide whether you’ll let your circumstances define or inform who you are.

2. Something Will Suck About Getting What You Want

Getting everything you want will not make you as happy as you think. But there’s another side to the coin. Something about getting what you want is going to suck.

Let’ say you want to be famous enough to have your own TV show. Do you think nothing about that will suck? Think again.

Fame and success won’t heal your wounds. Just because you get what you want does not mean that something about it won’t suck.

People assume that success makes their problems go away. But the opposite is true. It creates new problems.

Let’s say you get a round of funding for your startup. This gives you an advantage because you have more money in the bank. But now you have a new set of problems. You have to hire people, manage a team, and provide a return to your investors.

When a startup becomes a unicorn, everything changes. Founders have to deal with regulatory issues, court cases, and much more. Mark Zuckerberg has much bigger problems today than before Facebook became a giant. It has had to testify before Congress and has angered millions.

As someone once said to me, “When you push your edges, you invite a greater number of challenges into your life.

4. You Can Not Go Further Than What You Are Attached To

Imagine two trees and a field between them. The first tree represents a job you quit or a relationship that ended. The second represents all the possibilities for your future. As long as you are hanging on to one branch of the first tree, you will never be able to reach the other. You have to let go of who you were in the past to become the person you want to be in the future.

5. If You Ignore the Probability of Success, It Is More Likely That You Will Fail

Confirmation bias could lead you to believe that you will be just as successful as someone else if you follow their advice. Just because something works for one person does not mean it will work for you. If you think it’s going to work, you are overlooking the glaringly obvious variable that throws any formula for success out the window.

You probably will not become the next Steve Jobs, Oprah or Beyonce because outliers are terrible role models for most of us. But cognitive biases distort your perceptions, cause you to miss the context and ignore the likelihood of success.

If you are an Indian like me who’s bad at math, it’s possible you’ll be an outlier. It is possible that you can become a decent computer programmer. But it’s not likely. This is something I learned when I took my first computer science class at Berkeley. When we got to a concept called recursion, I knew my brain was not made for computer science. I had to drop the course or risk getting an F.

Don’t overlook what’s probable when you think about what’s possible.

6. Momentum Is the Lifeblood of a Startup or Creative Endeavor

An object that moves stays in motion. It takes time and effort to build momentum. This eventually leads to a virtuous cycle of visible progress, motivation and momentum.

Greg describes this virtuous cycle as a “momentum window.” If you play your cards right, you will never go back to the same level. But if you rest on your laurels, you’ll lose your momentum.

Success makes us overconfident. “The next time you are tempted to bask in the glory of your success and admire the scoreboard, stop and take a break. Ask yourself what went wrong with that success. What role did luck, opportunity, and privilege play?” says Ozan Varol in his book Think Like a Rocket Scientist.

Success is not an excuse to take your foot off the gas pedal. It’s a reason to step on it if you want to maintain your success.

7. Self-Improvement Workshops Give You a Place to Hide 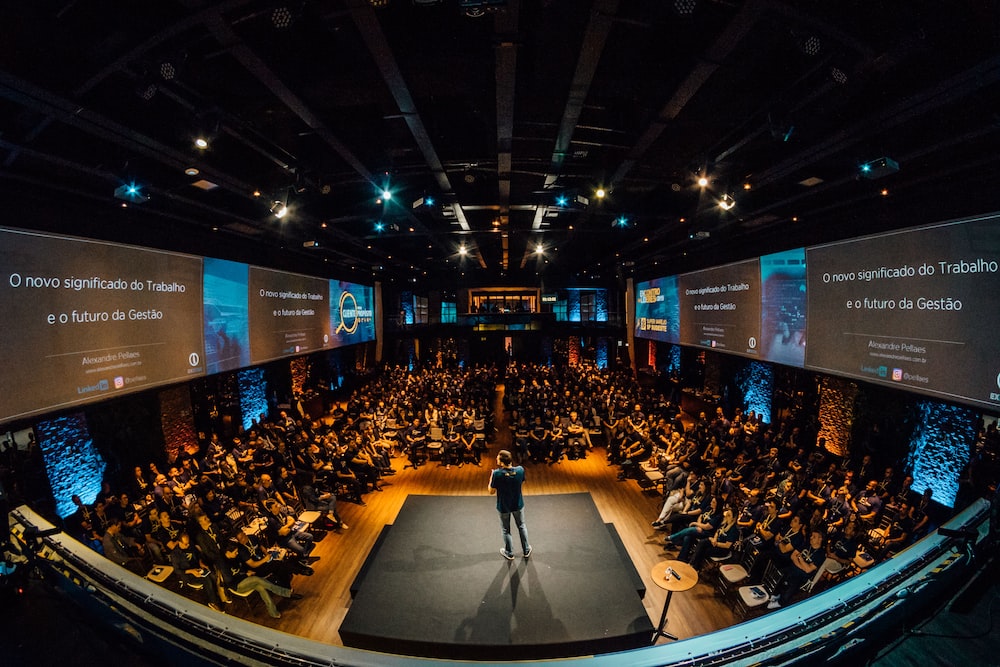 While these events can be a catalyst for your growth, they can also become a crutch. Anyone who has ever attended one knows about the “high” you feel at the end. But when you get on the plane to go home and return to your normal environment, that high wears off.

In an interview on Unmistakable Creative, Greg Hartle said the following to me.

Often escapism is disguised as personal growth. But no matter where you go, your problems, issues and challenges come with you.

Greg was not the kind of person to fill your ear with uplifting, motivational nonsense. There were days I wanted to punch him in the face for being so hard on me. He did not tell me what I wanted to hear. He told me what I needed to hear.

Our weekly checkups were more like emotional root canals than motivational speeches. In the movie Jerry Maguire, Cuba Gooding Jr Tom Cruise says “If I have to ride you like Zorrro, you’ll show me the money.” And that’s exactly how I would describe my relationship with Greg.

Of all the lessons I have learned from Greg, this last one is perhaps the most valuable of all

Sometimes the people who are hardest on you are the ones who see the most potential in you.