How to Make Money As an Artist: 10 Keys to Success

One of the pervasive myths in society is that of the starving artist. Because of it, parents discourage their children from pursuing careers in the arts. People choose the safest path instead of the one that satisfies them. We admire successful artists and cultural icons, but discourage such pursuits. As Jeff Goins says, “Real artists don’t starve.”

So that begs the question, how do you make money as an artist. 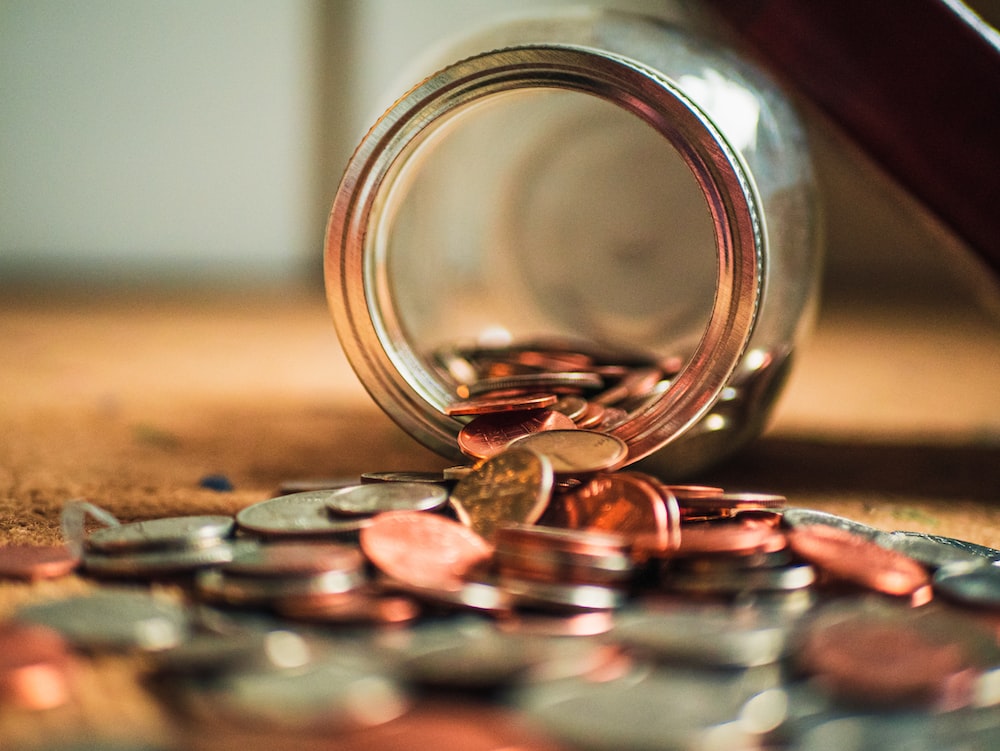 You’re always telling yourself a story about money. If that story is, “It’s not ok to receive money for your art,” you’ll be a starving artist. Nobody apologizes for showing up at their corporate job and collecting a paycheck.

As my friend Samantha Bennett says, “You’re always getting paid and you’re getting paid in the currency you’re asking for.” Once she was ok with asking for money, the revenue in her business tripled.

People on the internet are used to getting content for free. Thousands of people consume blogs, podcasts, and newsletters without any cost to them. But it does cost someone. Usually the person who is creating the content, whether that is a company or an individual who is paying.

There are many costs to produce an episode of The Unmistakable Creative. We pay for recording tools, an illustrator, our audio editor, and our hosting provider. That’s on top of the time it takes to find amazing guests.

We care about providing something of tremendous value for our listeners. We also pay a proofreader to go through every article and set it up on WordPress. The Unmistakable Creative and thousands of other creators do this for free. They do it because they believe in what they’re creating.

A few weeks ago, I got an angry email from someone on our list:

“You promised to send us the link to your swipe file. This link has not been sent. Instead, I keep getting interrupted while reading your content to save 80% and sign up for a class you’re offering. Bottom line, you don’t get it. Interrupting like this is a total turn-off. I have heard the same feedback from my mastermind group of 16 likeminded people.

So there you have it; 16 potential fans that are now out spreading news about you and Unmistakable Creative — but the news is negative. Bait and switch. The power and speed of negative news/personal experiences with a brand/company have 3x that of a positive experience. Do the math. You are missing a HUGE opportunity. Until this changes, I’ll be telling everyone that listens how disappointing this experience has been.“

First, the file he’s referencing is in the very first email our subscribers receive. But, I want to address the question of promoting products.

We mention our products at the bottom of our newsletter. But every week we produce two podcasts and many articles that you don’t have to pay a dime for. We’ve done that for close to a decade. So yes, we are unapologetic about promoting things for sale.

The people who pay for our products make it possible for everybody else to consume the content for free.

This isn’t isolated to The Unmistakable Creative. It’s true of every single blogger, podcaster, and YouTuber. If you’re going to bitch about somebody selling things on their email list, feel free to send rent, food, and utility money to every person whose content you consume at no cost.

Complaining about content you don’t pay for is absurd. Think about that before you hit send on that vicious email or comment.

If you’re in the mastermind this reader referenced, I encourage you to consider something. The purpose of a mastermind group is to help each other become better, not try to bring someone else down. If you do the latter, it seems you’re not only wasting each others time, but you’re missing the real value you could gain from each other. What you put out into the world is what comes back to you.

What it Takes to Make Money as an Artist

1. Focus on Mastery Instead of Metrics

You have to earn the right to get paid for your work, whether that’s with attention or money. As Todd Henry says, “Attention for your work is not a birthright”. You earn it by focusing on mastery instead of metrics. You become so good they can’t ignore you. If you’re not willing to show up like it matters for an audience of one, you’ll never reach an audience of millions.

2. Help Someone You Want to Work With for Free

In an interview with Sam Jones, Hassan Minaj shared the story of his audition for The Daily Show. Unlike the other actors, he didn’t submit a reel. He created a Daily Show segment. He did the kind of work he wanted to get paid for before anyone was willing to pay him. His comedy career took off after that.

When Charlie Hoehn wanted to work with Ramit Sethi, he didn’t submit a resume. Instead, he went to Ramit with finished samples of the work that he could do for Ramit.

If you go above and beyond for someone before they’ve even hired you, it’s much more likely they’ll want to hire you.

In the geography of a creative life, there will be a time when you don’t get paid for your art. Use this time. Build a body of work. Give people a reason to find you interesting. Treat this time as an opportunity to learn. You can’t build a creative career as a one-hit wonder.

If you want to make better art, make more of it. As I wrote in Audience of One, “The seeds for your most resonant public work will be planted in private.” Creating in private gives an opportunity to practice. It takes the pressure off and unleashes your creativity.

We obsess over getting attention for our work. We implement tactics and hacks. We optimize and edit. We join the latest social network. We confuse attention with accomplishment. If you want to get attention for your work, create something worthy of an audience’s attention.

6. Solve a Problem for People and Teach What You Know

Making good art and your ability to make money as an artist don’t have to be mutually exclusive.

After you become a master of your craft or spend years developing a skill, you’ll be in a position to teach what you know. After writing two books with a publisher, I realized I had plenty to teach people.

Figure out what problem you solve and who you solve it for. Our former content strategist Kingshuk drilled me on this. Then I figured it out. I help people bring creative ideas to life with research-based principles from psychology. If you help people solve a problem, they won’t just pay you. They’ll be happy they did.

Businesses sell things. If you’re not selling something, you don’t have a business. You have a time consuming hobby.

It took me a long time to get over the fear of selling. Did I piss some people off when we started selling to our email list? Yes. But I’m running a business. I have a car payment, rent, and expenses just like the people who go to an office every day.

Selling something and helping people aren’t mutually exclusive. A student in our Fearless Writer’s workshop said she wrote more in 6 weeks than she did in the previous decade. Another said her content is resonating with her readers more than ever. That happened because I was willing to sell my work.

A lot of the material in online courses is available online for free. The value isn’t in the information. It’s in access to the creator and having everything in one place.

Artists, media companies, and television networks all repackage and repurpose their content. They make movies from books. Networks syndicate their television shows. Musicians perform in front of a live audience. Repackaging and repurposing content has been happening for decades.

Nothing hinders the careers of aspiring artists more than waiting for permission.

But nothing will speed up your progress more than giving yourself permission. Self publishing a book was the most valuable thing I did for my writing career. You can publish your books on Amazon or sell your music on iTunes. Don’t wait for anybody’s permission.

10. Adopt the Identity of an Entrepreneur

Learn to see yourself as an entrepreneur, not just an artist.

To make money as an artist, think like a business owner. You don’t have to be a starving artist. You don’t owe anyone an apology for:

Just because you’re an artist doesn’t mean you don’t have the right to earn a decent living.